UK ranks among most successful countries for CO2 reductions 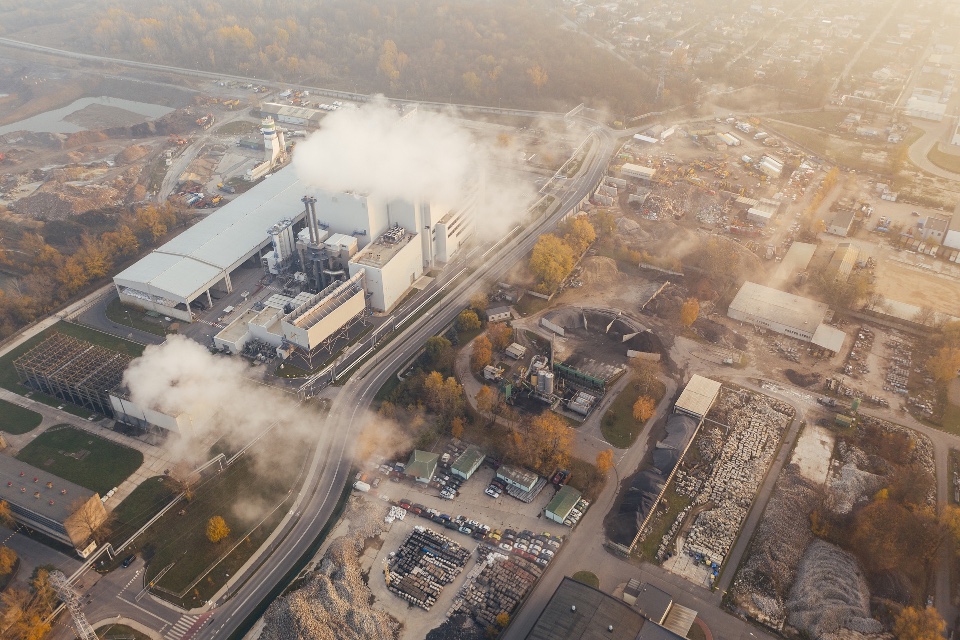