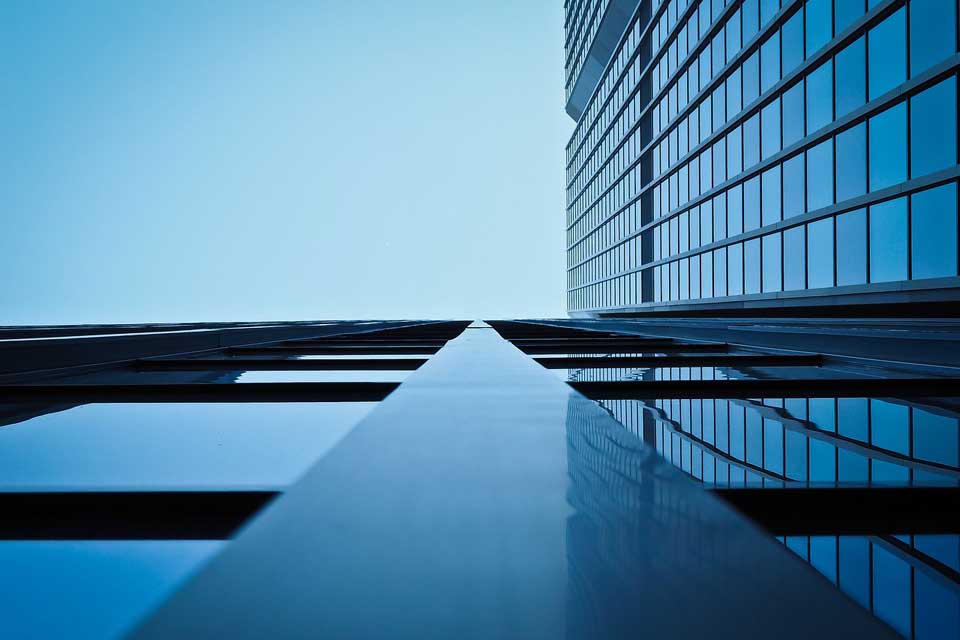 The UK workforce are happier in their working environments than ever before, with more companies providing services to help deal with employee’s physical and mental well-being.

That’s according to the latest ‘What Workers Want’ report from property agency Savills.

However, the report also suggests that office design can still hinder working productivity, with almost a third polled (32 percent) saying that their workplace’s internal design/ layout decreases their productivity; this increases to 45 percent where people work for an employer with a hot-desking policy.

Savills says that despite hot-desking becoming common practice over the past decade, workers have seemingly not acclimatised to it – in 2016 only 31 percent said hot-desking decreases their productivity.

According to Savills, this indicates that the message that the workspace can contribute to wellness seems to have been absorbed by companies and landlords, and that they are taking positive action to improve worker well-being.

36 percent of open plan office workers also thought that the space had a negative effect on productivity as opposed to 14 percent of private office workers. Noise levels were also important, with a massive 83 percent admitting it made a difference to them, up from 77 percent in 2016.

34percent of workers said that they’d been asked their views on their office environment by their current employee, opposed to 59 percent who had not.

“Overall, employers are heading in the right direction when it comes to the office,” said Steve Lang, director in Savills commercial research team and co-author of What Workers Want 2019.

“More UK workers now say that they’re happier with their office than any other time when we’ve run What Workers Want, and there’s been a big improvement in physical and mental health in the workplace over the past three years, indicating that employee well-being and health are being taken seriously. However, the workplace is yet to nail the productivity issue: a significant minority of workers say their office actively harms their productivity, with many voicing concerns about noise and hot-desking.”

Simon Collett, Savills head of professional services, added: “How the office environment can maximise productivity continues to be a major area of review. While developers, landlords and companies are taking steps to improve worker wellbeing, bringing forward intelligent design measures such as increasing natural light and including more plants, we have a conundrum where happier workers aren’t necessarily more productive workers. Noise levels have been reported as a major issue ever since we started What Workers Want, and they’re only growing in importance. While we’re never going to return to everyone having a private office, those fitting out open plan spaces need to look at acoustic solutions as a major part of the working environment.”

Image by Michael Gaida from Pixabay 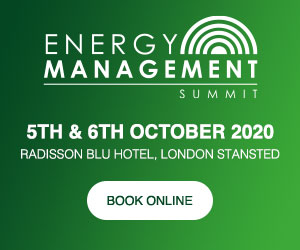