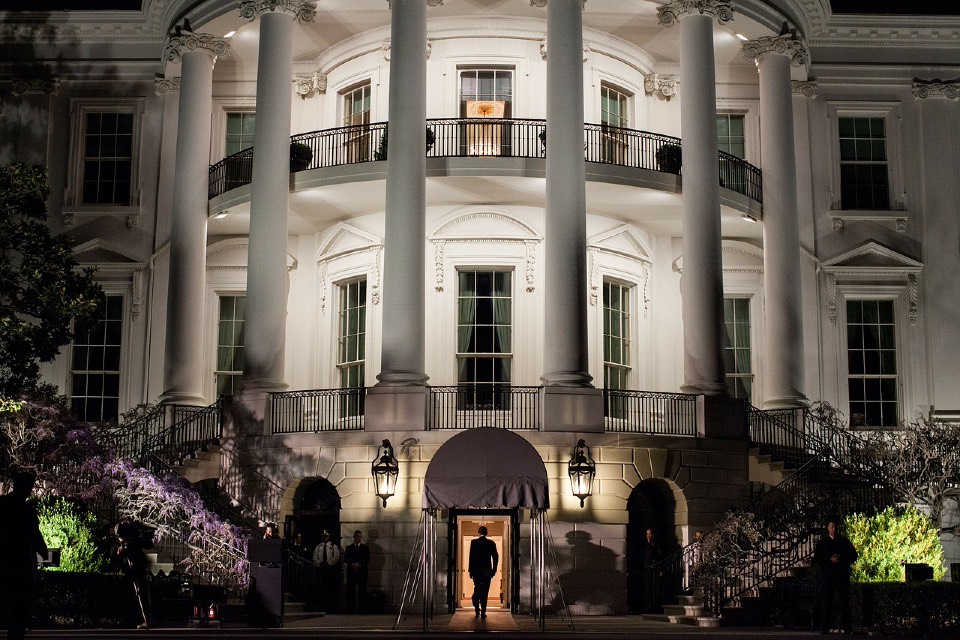 There are, of course, many different trades involved within the construction industry, from surveyors to bricklayers to roofers. But what about those who give the important finishing touches to a new development – the construction painter, or painter and decorator.

This got us thinking. How long did it take to put the finishing touches on the most iconic buildings in the world? Here, we cover how long it took to paint some of the world’s most renowned buildings…

Michelangelo’s masterpiece, which features his most famous piece of work, The Creation of Adam, spans over 3,600 feet of ceiling and wall. It’s easy to see why it took the artist four years to complete the whole artwork! It was certainly worth it – it’s considered one of the most significant pieces of art in history.

Originally, Michelangelo was reluctant to agree to the project because he primarily plied his trade as a sculptor, but Pope Julius II wouldn’t take no for an answer. The artist compromised with the Pope, who originally wanted the painting to feature the 12 Apostles, and instead created nine scenes from the Book of Genesis. No wonder it took four years to finish off this stunning piece of history!

The art has been restored a number of times in the hundreds of years since it was first painted. A 1566 renovation saw the work repainted by Domenico Carnevale which, for years, remained undetected.

Annibale Mazzuoli and his son undertook a further three-year restoration mission between 1710 and 1713, which included repainting some of the work, and there have been multiple smaller-scale maintenance projects in the 1980s and 1990s. While not quite as intensive as the original completion of the painting, it takes quite some work to preserve!

The quintessential French monument gets repainted more than you’d think – on average, every seven years! Made from wrought iron, the tower must be maintained with fresh coats of paint frequently so the metal doesn’t corrode.

In order to complete this vital task, painters first must strip the tower, clean it, and rust-proof it before painting. At 324m tall (1,063 ft), that’s a lot of puddle iron to treat and then paint.

The tower has been many different colours over the years, starting off with “Venice red” paint in its early years before transitioning to reddish-brown, ochre brown, and yellow-brown, before the “Eiffel Tower brown” we all know today was settled on. Jotun has been the paint supplier of choice for a few years now, and it was recently announced that the tower’s colour will once again change. For the 2024 Olympic Games, the tower will be repainted in a golden colour, which more closely reflects Gustave Eiffel’s vision for his work.

In each repainting, approximately 60 tonnes of paint are used by 50 painters trained in working at great heights to paint a total surface of 250,000m². Even with so many painters on the job, the course of painting the tower can take between 18 months and three years. This is because the tower can’t be painted if it’s wet or too cold.

As its name states, the US presidential residence is famed for its bold white colour. This requires a lot of upkeep, receiving a new coat of paint every four to six years. It’s estimated that around 2,591 litres of specialist paint created in Germany is used in each recoating. In 2019, Duron’s Whisper White shade was used for the project. This paint, like UK brand Little Greene paint, is designed to preserve historical buildings.

A common misconception is that the White House was painted white to cover up fire damage from an attack by British soldiers in 1814, but it was in fact white long before this. A lime-based whitewash was used to coat the building in 1798, just six years after its erection.

It’s estimated that the repainting of the White House in 2019 took a week, with the West Wing alone needing around 1,363 litres of paint. It can take up to 30 coats of paint to effectively rejuvenate the historical building, giving you an idea of the magnitude of the project!

There’s no doubt that the most impressive buildings and monuments on the planet take a lot of work. Many take hundreds of years simply to construct, but we often forget about the essential finishing touches like painting. As we can see, keeping these landmarks in tip-top condition takes a lot of work – and paint!

Image by David Mark from Pixabay 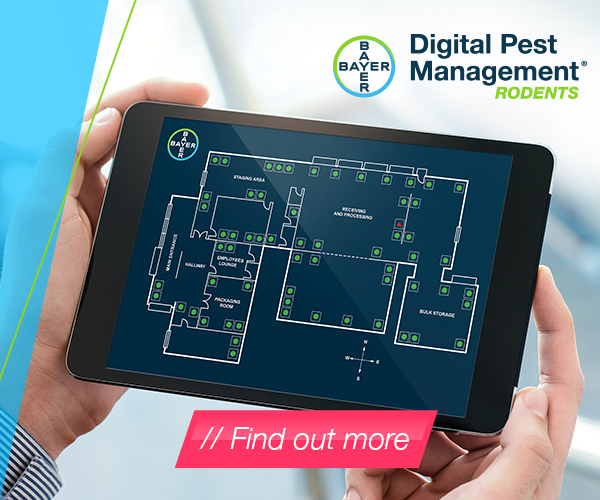 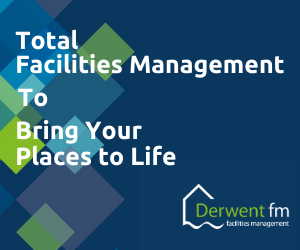 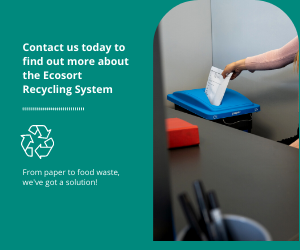