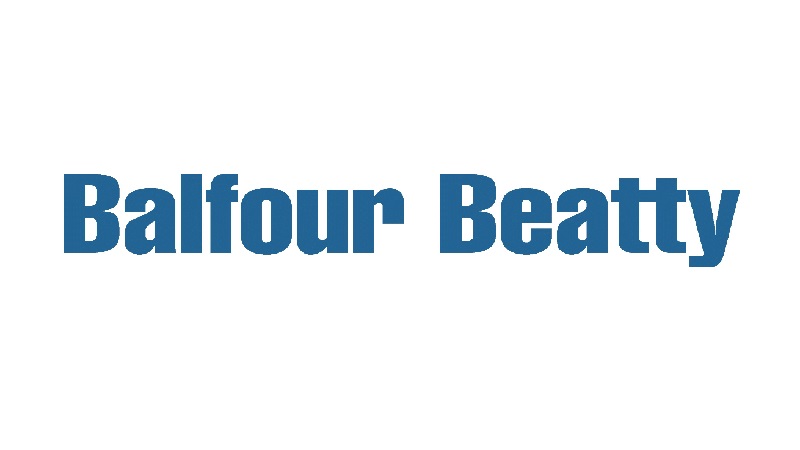 The international infrastructure group, Balfour Beatty, has announced that it has been awarded a £170 million deal by Heathrow Airport in a bid to modernise its baggage handling process.
Awarded through the Heathrow Airport Limited Delivery Integrator Framework project, to which Balfour Beatty was appointed in 2014, the deal will involve the installation and upgrade of Heathrow’s baggage screening and handling systems at its eastern baggage facility.

Furthermore, the agreement will also allow the company to use its extensive technological expertise — including the latest Building Information Modelling techniques — to determine an efficient approach to design, as well as manage logistics and to interface with live airport operations.