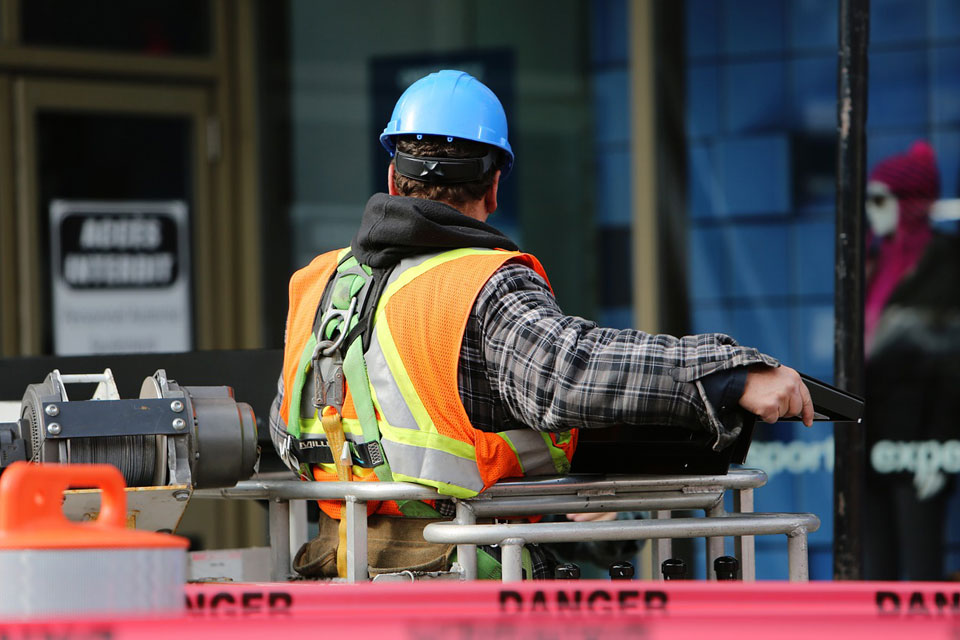 The sourcing market in Europe, Middle East and Africa (EMEA) grew in the final quarter of 2018 despite unsettling macro-economic and political events across the region.

The EMEA ISG Index from the Information Services Group, which measures commercial outsourcing contracts with annual contract value (ACV) of €4 million or more, shows the EMEA market posted combined fourth-quarter ACV of €3 billion, an increase of 5 percent from the prior year.

This rise was bolstered by a 44 percent year-on-year increase in as-a-service ACV, to €1.3 billion, as strong demand for digital transformation remained an enterprise imperative.

For the full year, EMEA reached €12.9 billion in ACV, up 9 percent against 2017. Traditional sourcing ACV of €8 billion was down 6 percent year-on-year, but as-a-service grew 48 percent to reach €4.9 billion.

The rise in as-a-service sourcing – which now accounts for 38 percent of total ACV for EMEA – continued to be driven by demand for SaaS and IaaS, both of which increased by more than 40 percent in 2018.

Steve Hall, partner and president of ISG, said: “Despite ongoing political and economic uncertainty in Europe and resulting business caution, companies are making significant investment in digital technologies to improve their ability to compete and to engage with their customers. This is a clear testament that the tailwinds of digital transformation are stronger than the headwinds of political and economic issues.”

Declines in the UK, DACH and France pulled down the traditional sourcing market in 2018.

Full-year ACV in the UK fell by 27 percent, to €2.5 billion, despite a 5 percent increase in the number of contracts. The traditional sourcing market in the UK has slumped since the Brexit vote in June 2016. Prior to the vote, the UK averaged three €800-million quarters for traditional sourcing per year. Since the vote, only one quarter – the first quarter of 2017, which included the signing of some exceptionally large mega-deals – reached that mark.

Traditional sourcing ACV in DACH was down 4 percent in 2018, with a 19 percent drop in contract signings. The economy in DACH slowed in 2018 and fears of a recession have slowed decision-making. The UK Government defeat over the Brexit vote presents a further substantial economic risk to Germany, as well as the UK.

While UK and DACH companies are exercising caution in traditional sourcing decisions, both are increasing their investments in new technologies and as-a-service contracting to improve efficiency and meet consumer demand for new services and channels.

The results of unsettling economic and political factors also are evident in France, where traditional sourcing ACV edged down 3 percent, to €640 million, despite a steeper drop of 13 percent in contract volume. French consumers have turned to online shopping in recent weeks as the Gilet Jaune demonstrations spread, benefiting Amazon and other online retailers and potentially affecting the Retail sector in 2019.

In the Nordics, traditional sourcing was up 20 percent, to €1.1 billion, with the number of contracts growing by 14 percent. The smaller EMEA markets also showed strength with gains in Southern Europe, Africa/Middle East and Russia/Eastern Europe.