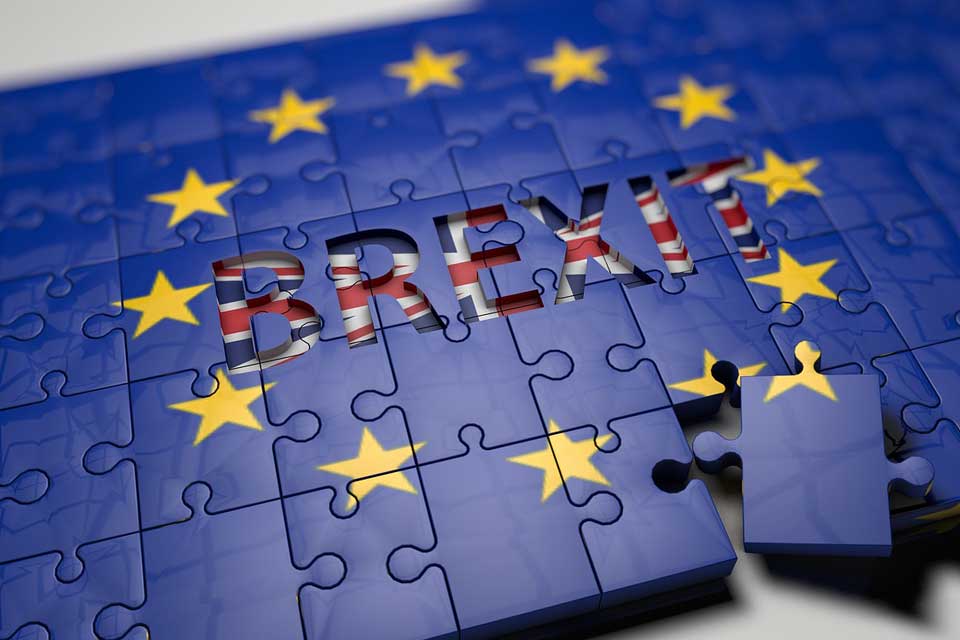 UK and EU companies have united in calling for strong action in the Brexit agreement on climate and energy to foster prosperity and enhance abilities to tackle climate change.

In an open letter to European Commission President Jean-Claude Juncker and UK Prime Minister Theresa May no-deal Brexit scenario, they say, would lead to an increase in UK energy bills, undermine action on climate change and threaten the supply chains of strategically important industries such as offshore wind, electric vehicles and battery technology.

The group, which includes France’s EDF Energy, trade body Energy UK, Unilever and others, says it’s in the clear commercial interests of the UK and EU to maintain standards and rules as close as possible to those we have now.

It says: “The continued implementation of the Paris Agreement on climate change is essential to provide clear, long term and stable signals to guide business investment in low carbon infrastructure. To achieve this, the EU27 and the UK need to ensure that the Facilitative Dialogue process results in strong global climate ambitions without undermining economic growth. It will be important for the EU27 and the UK to demonstrate international leadership by cooperating in exploring long term emission targets early in this process to catalyse increased ambitions from other countries. In this regard, we recognise that both the EU Commission and the UK Government see long term net-zero GHG emissions targets as a vital element of the Paris Agreement. We would welcome further guidance on how this could be achieved at the 24th Conference of Parties (COP) to the UN Framework Convention on Climate Change, in December this year.”

You can read the full letter here.

The open letter reflects earlier warnings from a House of Lords committee and other energy professionals, who are widely acknowledging that any new friction on energy trading between the UK and EU could push up household bills, particularly if a ‘no deal’ Brexit scenario comes to pass.