TfL to ‘take back’ maintenance on three London Underground lines… 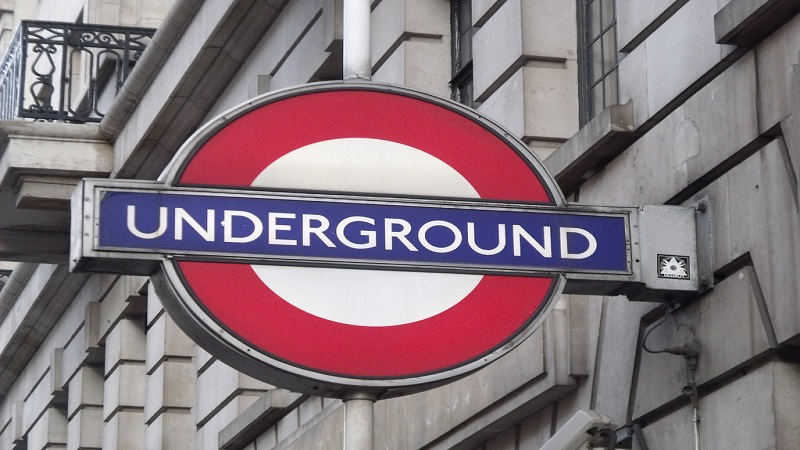 In a bid to improve efficiency and cut costs, Transport for London (TfL) has declared that it will no longer require the services of Amey to provide maintenance services for the Jubilee, Piccadilly and Northern lines; instead opting to utilise its own in-house management team.

As part of Mayor Sadiq Khan’s plan for TfL to cut waste, the initiative is set to save £80 million over the next decade and its current contract with Amey will draw to a close by the end of next year.

Khan said in a statement: “London Underground already has experience running successful maintenance operations in-house, and we’re making the changes as soon as the contract allows. I want TfL to be the best in the world while staying in public control. Londoners still pay some of the highest fares in the world. I will continue to work with TfL to cut waste and inefficiency, and deliver the affordable and world-class transport system Londoners deserve.”

It is claimed that all savings and revenue will be put back into modernising transport and freezing TfL fares.