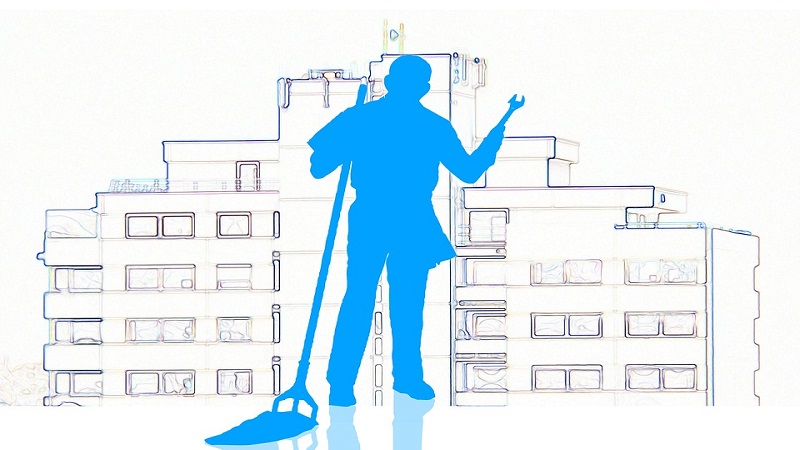 The independent facilities management and commercial cleaning company, Maxim FM has announced the acquisition of a number of new education sector contracts which are reported to be £2.4 million.

The firm has secured three-year deals in a number of locations around the UK, including the North East, Manchester, Kettering and Lancaster in both tertiary and secondary institutes. In addition, the new contract deals have helped the business to further grow its client base; rising from 10 per cent to 25 per cent.

Founder and managing director of Maxim FM, Graham Conway, said: “We saw the trend for more responsibility for facilities management work being devolved to teams within educational establishments that already had wide-ranging responsibilities, and felt there were opportunities to increase the amount of business we did in this sector, a strategic approach which is now paying clear dividends.”

He continued: “We think there is a great deal more potential to be realised in this sector, particularly within the North East, and we’ll be continuing to try to keep the proportion of our business that is focused on the education sector at around 25 per cent as it grows in the years to come.”

The Sunderland-headquartered firm has also benefitted by reaching a total of 800 employees, and by continuing its plan for further development, Maxim FM is set to hit its target of employing an estimated 2,000 people within the next three to five years.