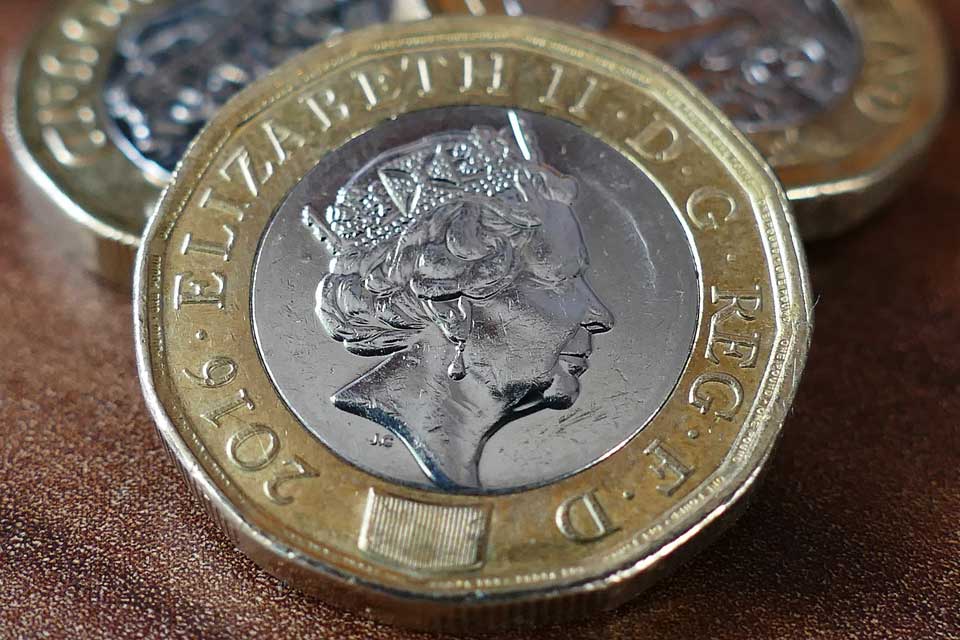 The Low Pay Commission (LPC) has looked at the impact of the National Living Wage (NLW) on the FM sector, with input from the the Institute of Workplace & Facilities Management (IWFM).

The Low Pay Commission’s 2018 report says that increases to the NLW this year have benefited up to five million workers and helped to push up pay for the lowest fifth of earners without causing any reduction in employment.

The IWFM says it has been actively engaged in the LPC’s public consultations on the impact of the NLW as well as in other related employment issues.

The organisations says engagement with members has enabled it to submit evidence and insight to the LPC to promote a better understanding of the FM profession and to help shape the setting of future rates.

The IWFM has also facilitated consultation visits by LPC Commissioners to employer members.

The Government has accepted the LPC’s recommendations for next year’s NLW rates, which will apply from April 2019 (£8.21 for those aged 25 and over, lower rates for younger workers).

Together with the recent announcements by the Living Wage Foundation and the Mayor of London of increased hourly Living Wage rates (£9.00 for the UK and £10.55 in the capital), the IWFM says the new rates will build on the business benefits of higher pay, such as reduced staff turnover and improved morale.

However, the IWFM cautions that with 1.6 million people still paid at or below the NLW, almost two thirds of who are women, there remains a need for drive further changes on the pay agenda.

The IWFM says it will continue to make the case for fair and secure employment for all workers and ensure that its members’ views and experiences are considered by Government on future decisions which affect the FM profession.