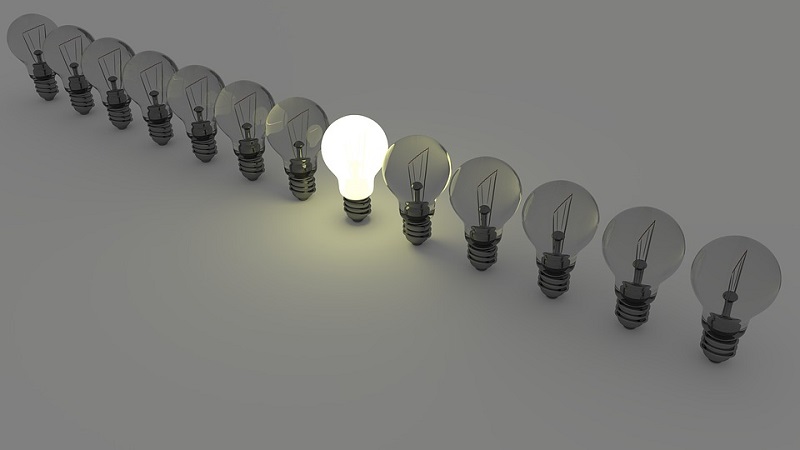 According to a survey of large business owners conducted by the UK’s leading energy consultancy, Inenco, the creation of the new Department for Business, Energy & Industrial Strategy (BEIS) has generated mixed feelings amongst industry professionals after the recent termination of the Department of Energy & Climate Change (DECC).

With all DECC responsibilities having been passed on to the newly created department, the organisation’s research has shown that large business owners are urgently seeking clarity over the direction of the new initiative, and how it will impact them individually.

Although the term ‘climate change’ has been dropped from the departmental name, a majority are highly in favour of the BEIS to focus on renewable energy and climate change policies in particular; despite a similar number indicating that this will unlikely happen. Furthermore, 80 per cent claim that the number one priority for the department in the first 100 days is to devise a long-term energy policy framework.

Chief commercial officer at the Inenco Group, David Cockshott, said in a statement: “The creation of a Department for Business, Energy & Industrial Strategy should be positive news at a time when billions of pounds are needed in new low carbon infrastructure and when rising costs are impacting business’ bottom lines across the country.”

He continued: “Businesses are clearly concerned that a new government with new ministers could delay crucial decisions, from future infrastructure and action on climate change to clarity around future compliance and incentives. It will be important that the government acts swiftly to provide the industry and investors with the long term certainty they need to plan with confidence for the future.”