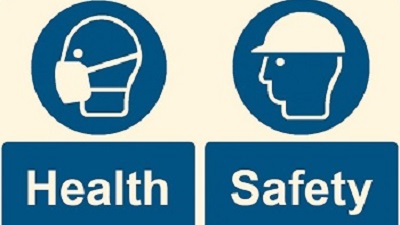 The Sentencing Council’s new guidelines on sentences and fines to be levied out for health and safety offences are took effect on 1st February. They will now act as a definitive guideline for both the Magistrates and Crown Courts on a range of cases – including corporate manslaughter for individuals or firms.

The guidelines are in place to tackle what was previously seen as varying degrees of severity in punishments for health and safety cases. It is hoped that from February onwards, the guidelines will allow the authorities to hand out appropriate fines, while also clearly defining the categories of severity relating to the crimes being tried.

In doing so, courts will use the premise of culpability and the amount of harm inflicted to place it in the correct category of severity. As well as this, company turnover will be taken into consideration when deciding the level of financial penalty.

The introduction of the guidelines will hopefully prompt firms to check their own measures are up to date and in line with current laws in order to prevent breaches being committed. Or, if they have been committed, give firms a better understanding of how severe a breach has been and what to expect in terms of sentencing. Advice from legal experts is that if concerns are raised by internal or external sources, that these be acted upon immediately and not ignored.

All stories by: mattd