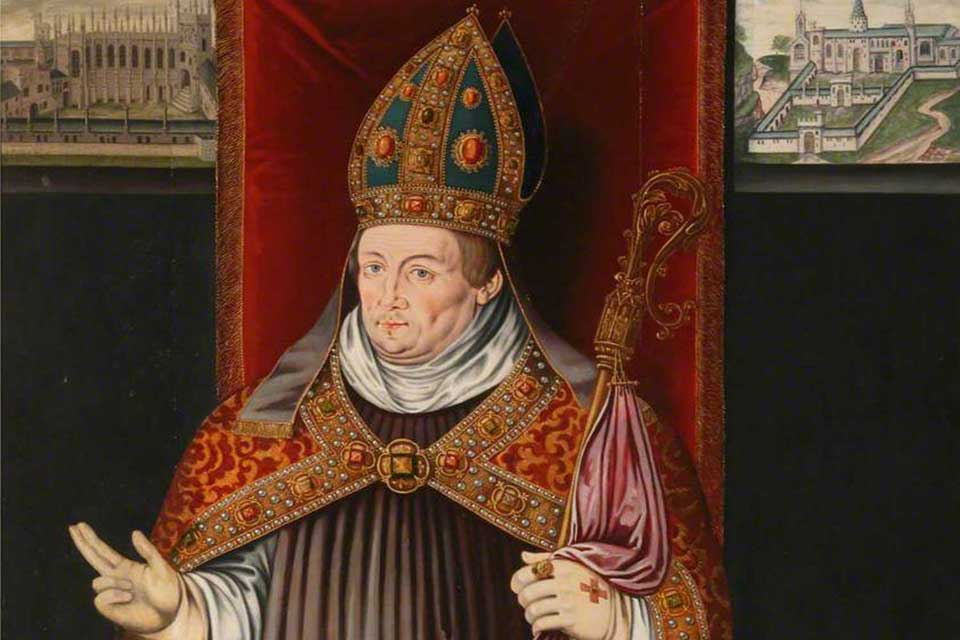 Maybe it’s my age (61), or my upbringing (middle class Brit), but am I the only one to notice the abyss into which the use of good manners has plummeted in recent years? Nowadays it seems acceptable to:

– Transact entire business deals without speaking to anyone-just use email.

– Not answer your phone, not reply to messages.

– Not turn up to meetings, or arrive late.

– Conduct a conversation with two people at the same time-when one is on the phone.

– Use poor spelling and grammar.

– Dress without any consideration for the occasion, or with respect to others.

This (very) short list is indicative of a much wider malaise that increasingly illustrates that people don’t care how their ill mannered and boorish behaviour affects others. Of course, technology has helped tremendously in allowing this rude and thoughtless behaviour to proliferate: The telephone, once a godsend that allowed people to communicate quickly and personally has now become almost defunct in business (and the most antisocial of instruments in our personal lives).

When I was first in business the telephone was an effective means of communication. So much more could be achieved when talking rather than writing. It was efficient, personal and productive. But that has now changed courtesy of the invention of the loathsome Voicemail.

It has bred a generation of people who hide behind a technology that allows them to avoid any personal contact. I refused to allow a Voicemail system in our office as it is a barrier between ourselves and our customers, who deserve better than to be met with a disembodied recording when they have taken the time and trouble to call us.

If Voicemail has made it easy to ignore any form of live interaction with people, Email has allowed it to become endemic and embedded in our business activities. Here is the ultimate tool designed to allow you to conduct business devoid of any live communication or conversation.

Add to this toxic mixture of rudeness, the rise of the call centre, and you now have the ultimate weapon of mass discourtesy. No longer will anyone running a company have to talk to their customers. As a final snub, ensure no individual’s contact details appear on your website, and you are cocooned against any contact with the outside world.

What a way to do business, what a way to treat your customers, what an attitude of ignorance and arrogance.

We have more ways than ever to communicate-unfortunately all of them increasingly impersonal and lacking the means to create any proper business relationship. So why do you need to care about what people think of you?

“Politeness and consideration for others is like investing pennies and getting dollars back.” Thomas Sowell (1930 -)

But it gets worse. The days when a ‘man’s word was his bond’ is a thing of the past (unless you’re Marcus Lemonis from the TV series ‘The Profit’, where deals still seem to be done on the basis of one’s word and a handshake).

I speak from experience here. I used to run events for senior executives. Without exception some always failed to turn up, failed to tell us they won’t be attending. It seemed an alien concept to them that they have broken their word, been discourteous to us and the people they were due to meet. But hey, what’s it matter, why should they care, it suited them to change their plans and to hell if their thoughtless behaviour inconvenienced others.

From the top to the bottom it’s the same. It was a standing joke in our office (in the US) that if we had 10 candidates coming for interviews, probably only three would turn up. Then dressed so informally it looked as though they had just come from the beach. Haven’t they heard the expression ‘you only have one chance to make a good impression?’

The failing of modern day bad manners reaches its nadir on the subject of poor spelling and grammar. SMS has singlehandedly raised a generation of people who can conduct complete conversations without the use of a vowel. And despite the wonderful invention of Spellchecker, barely a day goes by where I don’t see letters and promotional material littered with spelling and grammatical howlers.

The detritus of a lazy mind and careless attitude. Even technology cannot help these people it seems. Why is this bad manners? Because it shows you just don’t care, that you can’t be bothered to make an effort when communicating with someone. It also displays your ignorance. Where has all this lack of courtesy come from? Aside from technology, another major cause is the sheer number of customers huge corporations now have. This makes it not only impossible, but unnecessary, to care how they are treated. How can AT&T with 121 million customers possibly hope to treat each one with any courtesy beyond the bland scripted comments from their call centre operatives? Indeed why should they care?

There’s another 100 million prospects out there being treated equally badly by their competitors. So every day thousands will be swapping from one crass corporate entity to another in the hope they’ll be better treated. They won’t.

Television doesn’t help either. Unfortunately Kevin O’Leary on TV’s Shark Tank has become the latest TV star to display a boorish disregard for good manners. While at times his comments on the wannabe entrepreneurs’ business plans can be amusing, all too often it quickly plummets into a nasty and casual disregard for their feelings. It may make good television but it’s certainly not good manners.

If the likes of O’Leary (let alone ‘The Donald’, Simon Cowell, etc) can make discourtesy acceptable behaviour, what hope is there for the rest of us? What example is it setting to the millions watching their mindless, thoughtless comments?
Why has the World turned its back on good manners, courteous behaviour and politeness? Is it just too much effort?

Good Manners cost nothing but can achieve so much, or as Clarence Thomas said: “Good manners will open doors that the best education cannot”.

And with the lack of education out there, many people need all the help they can get. Good manners may not be the sole reason you advance in life, but bad manners will ensure you will rarely reach your potential.