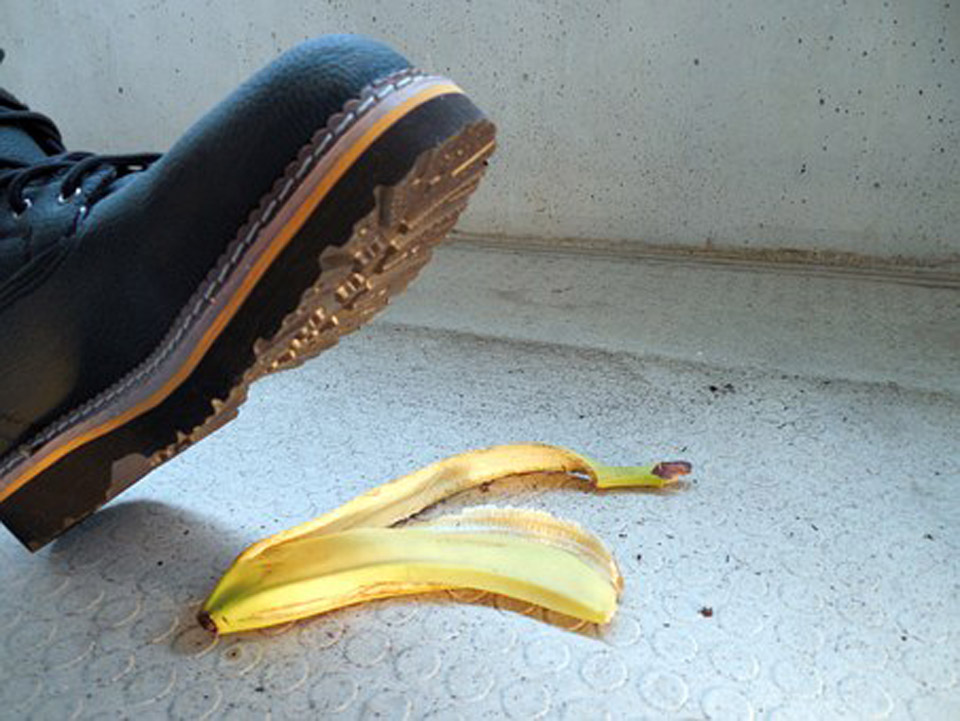 In an open letter to the Prime Minister, over 70 leading organisations and experts from the UK’s safety and health profession have urged the Government to scrap its plans to deregulate of health and safety legislation.

Published on the Occupational Safety and Health website, the open letter to the Prime Minister recognises the public reactions to the Grenfell Tower blaze and the tragic consequences.

“The occupational safety and health community is deeply saddened and disturbed by the Grenfell Tower fire and all the lives it claimed. We believe it is totally unacceptable for residents, members of the public and our emergency services to be exposed to this level of preventable risk in modern-day Britain.

“This mind-set has meant that, even when it was recommended and accepted that mandatory fitting of sprinklers would make homes or schools safer, this was rejected in favour of non-regulatory action. In practice, this approach favours inaction.

The letter adds: “At this crucial time of national reflection and sorrow, we urge all politicians to re-emphasise the need for effective health and safety regulation and competent fire risk management. These are fundamental to saving lives and sustaining our communities.

“We believe it is vital that this disaster marks a turning point for improved fire safety awareness and wider appreciation that good health and safety is an investment, not a cost.”

The full letter can be read here.