Cleaners are no longer ‘the invisible workforce’ thanks to new campaign 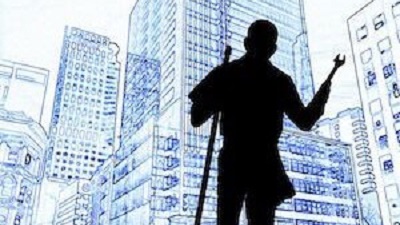 An industry-led taskforce set up by the Equality and Human Rights Commission (EHRC) has launched a campaign to improve working conditions in the cleaning industry. The campaign was launched following the publication of a report this August –‘The Invisible Workforce: employment practices in the cleaning sector’. This set out its findings on employment practices in the commercial cleaning sector in England, Scotland and Wales.

The EHRC suggest the UK cleaning industry estimated annual turnover is £8.1million making it the third largest in Europe. Despite the report finding many example of good practice in place, including policies for clients entering long term contracts, in equal measure it highlighted the lack of contacts to some staff and a lack of clarity regarding employee rights and benefits.

In response to the report a taskforce has been created from a cross section n of employers, client contractors and trade union, with the aim of pulling together resources and knowledge for a better practise outcome. One such supporting trade union were UNISON, who have over 40’000 members working as cleaners across the public and private sector.

Handling such a delicate issue amongst the mixed views and perspectives of the taskforce members resulting in a final list of recommendations and products which represent and significant and necessary step in the right direction.

All stories by: mattd