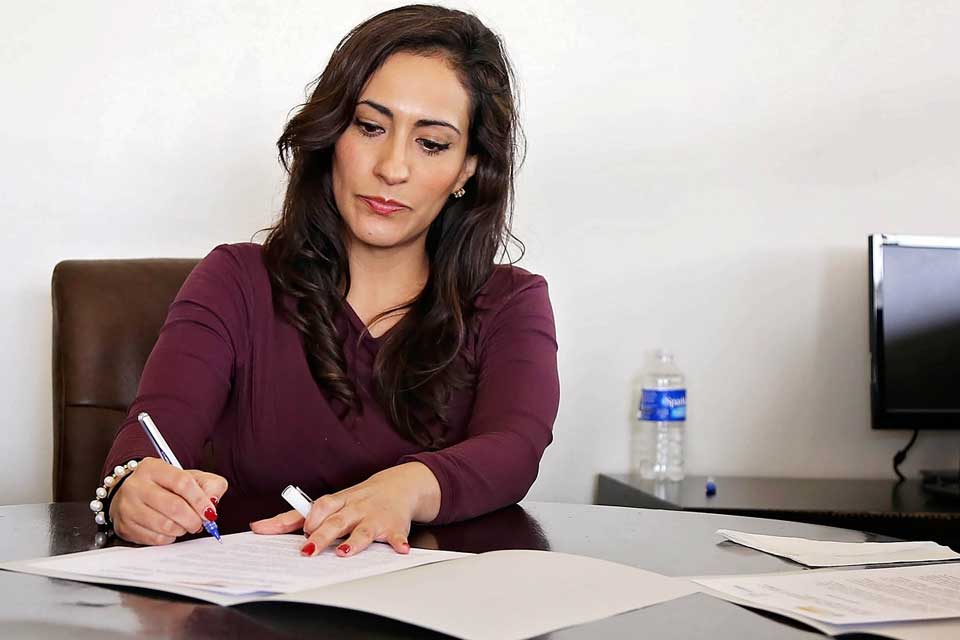 The UK has one of the highest gender pay gaps in Europe and pay reporting can only be the first step in closing it, says the Business, Energy and Industrial Strategy Committee in their Report on ‘Gender pay gap reporting’.

The report recommends a widening of the net of companies required to report and for companies to be required to publish action plans and narrative reports on what they are doing to close the gap.

New analysis by the Business Committee finds that 1,377 employers (13% of the total) have gender pay gaps in favour of men of over 30%.

The Committee notes that only around half the members of the UK workforce are expected to be covered by the present reporting requirements. Recognising evidence that the pay gap is higher in smaller businesses, the report calls on the Government to widen the net of organisations required to publish gender pay gap data to those with over 50 employees (from the current 250).

The report recommends that organisations should be required to publish, alongside the figures, an explanation of any gender pay gap and an action plan for closing the gap, against which they must report progress each year, as part of normal reporting requirements.

Rachel Reeves MP, Chair of the Business, Energy and Industrial Strategy Committee said: “Gender pay reporting has helped to shine a light on how men dominate the highest paid sectors of the economy and the highest paid occupations within each sector. Our analysis found that some companies have obscene and entirely unacceptable gender pay gaps of more than 40 per cent.

“Transparency on gender pay can only be the first step. The gender pay gap must be closed, not only in the interests of fairness and promoting diversity at the highest levels of our business community, but also to improve the country’s economic performance and end a monstrous injustice.

“A persistent gender pay gap shows that companies are failing to harness fully the talents of half the population. The penalties of working part-time, both financial and in terms of career progression, are a major cause. Companies need to take a lead. For example, why aren’t they offering flexible working at senior levels? They must look at why they have a pay gap, and then determine the right initiatives, policies and practices to close it. Chief executives should have stretching targets in their Key Performance Indicators and be held to account for any failure to deliver. Our report recommends that the Government requires all organisations with over 50 employees to publish annual gender pay gap data from 2020.

“The Prime Minister spoke about the ‘gender pay gap’ as a ‘burning injustice’ and of closing the gap for good within a generation. It’s now time for the Government and businesses to deliver on that ambition.”

The Committee’s report calls for clarification of the way in which the remuneration of equity partners is included in the gender pay figures, before next year’s figures are published. The report notes that the exclusion of the highest paid people in organisations made “a nonsense of efforts to understand the scale of, and reasons behind”, the gender pay gap and that the Government was wrong to omit the remuneration of partners from the figures required in the Regulations.

The report recommends that the Government uses the guidance to clarify how data on partner pay should be calculated and included in time for the publication of data next year.