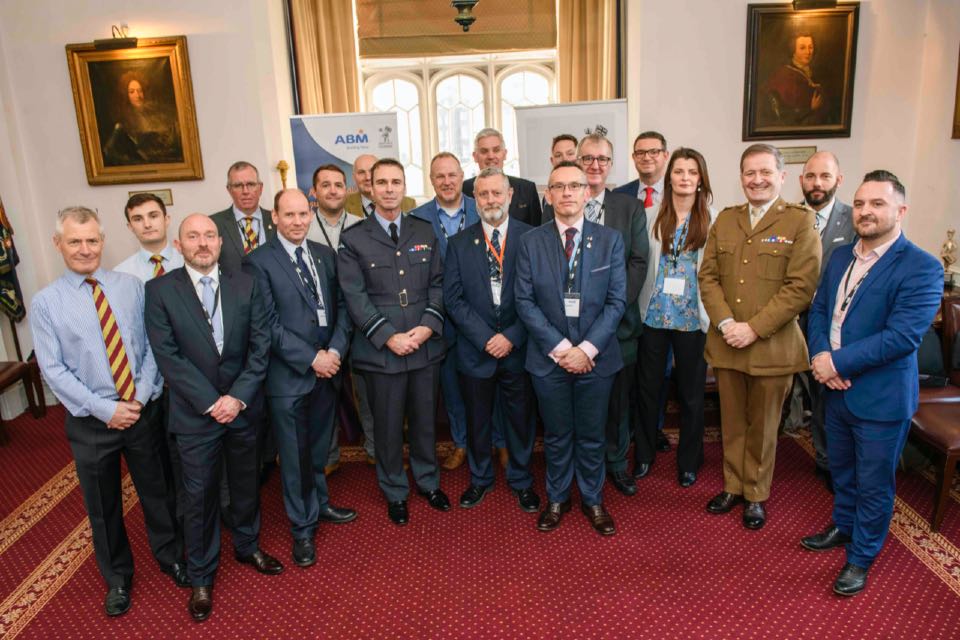 ABM UK  has pledged its support of the armed services community by becoming a signatory of the Armed Forces Covenant.

The company’s signature of the Covenant was witnessed at an event hosted by the Commandant General Royal Auxiliary Air Force, Air Vice-Marshall Ranald Munro, on 28th January 2020 at the Tower of London. The Covenant was signed by ABM UK’s directors on behalf of their respective divisions.

There are more than two million former members of the armed services in the UK, which equates to approximately five percent of adult households. The Covenant recognises that the nation has a moral obligation to members of the armed forces, and their families, and establishes how they should expect to be treated.

By signing the document ABM UK has pledged to:

As part of their commitment, ABM UK will be advertising all job vacancies on the Career Transition Partnership (CTP) website, the official provider of Armed Forces resettlement.

Speaking on the commitment Chris Townsend, Senior HR director for ABM UK, Europe and the Middle East, said: “The armed forces community and their families are not only an important part of our national and local communities, whom we should be treating with fairness and respect, but also a great asset to our national workforce.

“By signing the Armed Forces Covenant we are not only looking to acknowledge what they and their families have done in service to this country but also to proactively support these individuals who have key transferable skills, experience, and knowledge into roles at ABM UK where they can be of huge value to our business and customers.”

The Covenant was co-signed on behalf of Defence by Commandant General Royal Auxiliary Air Force, Air Vice-Marshall Ranald Munro, who added: “We are delighted that ABM UK has pledged their commitment to supporting the Armed Forces and their families. The support of companies like ABM makes a significant positive difference to the daily lives of those who have served and those that continue to serve as Reserves.”

To date, nearly 4,000 companies have signed up to the Covenant.