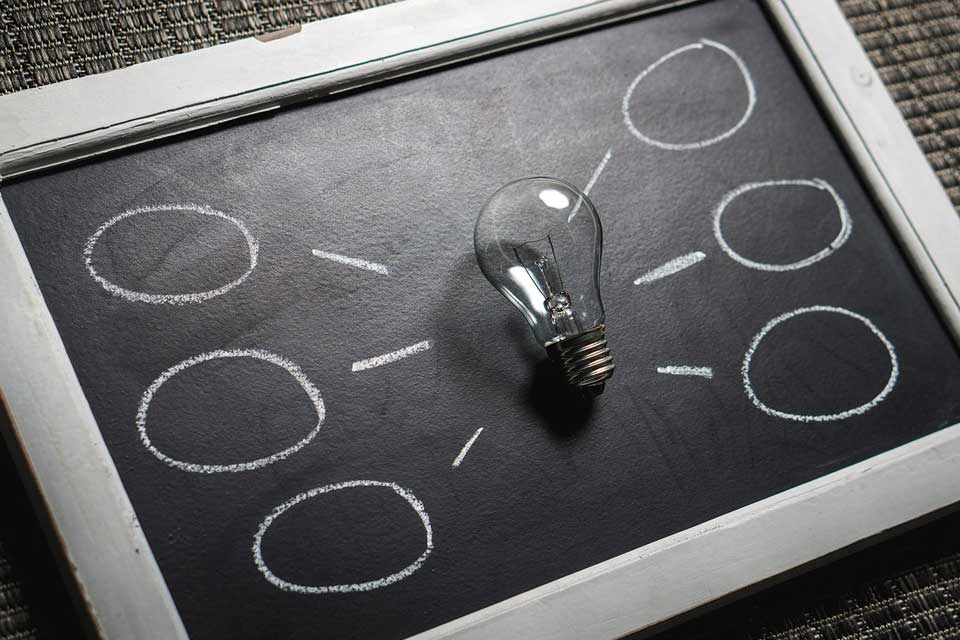 Facilities firm ABM UK has marked National Apprenticeship Week through its Junior Engineering Engagement Programme (J.E.E.P) and a special day of recognition for its own apprentices.

The J.E.E.P programme’s vision originated from ABM UK’s group managing director, Andy Donnell, who started his career as an apprentice electrician when he was 16-years-old.

Donnell successfully worked his way up the career ladder to oversee the acquisition of Westway Services (now ABM UK) by American services giant, ABM, and now holds the chief role at the award-winning company.

On Wednesday the company hosted a special day for their own apprentices at its training centre in London in order to inspire young talent. Attendees were given the opportunity to speak to the ABM UK leadership team; learn more about the broader industry and company strategy; and get to know each other and share experiences.

J.E.E.P launched just weeks after the UK Government officially announced its landmark campaign, the Year of Engineering, which recognises the significant impact the skills shortage is having on the UK’s engineering industry’s productivity and growth. The campaign is pledging to work with industry partners to offer a million direct and inspiring experiences of engineering to young people throughout 2018.

Supported by a team of educational experts, ABM UK has developed a syllabus that will be delivered to 36 Year Seven children from three London Borough of Ealing secondary schools: Northolt High School, Brentside High School, and Featherstone High School.

Running from January to July 2018, the pilot programme will engage pupils in engineering and facilities management with interactive sessions, and educate them that careers in these sectors are full of opportunities and earning potential. Topics covered include electrics, cooling and sustainability, while field trips to London’s Heathrow Airport and Transport for London’s train maintenance facility will explain how engineering plays out in a career setting.