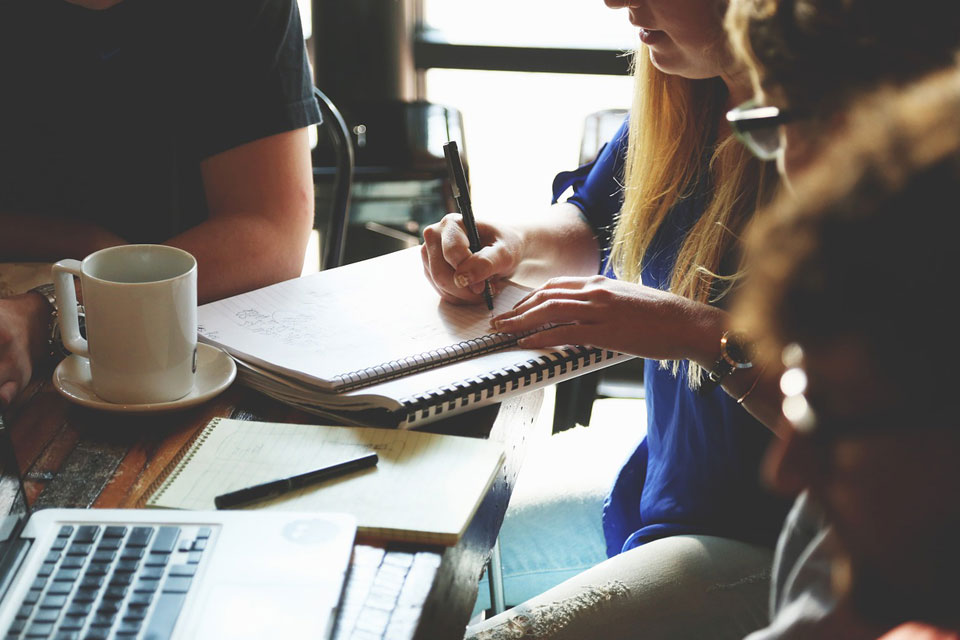 New research reveals that nearly 7 in 10 employers (69%) expect to make redundancies within the next year, the majority of which will take place within the coming months.

The news comes as the Coronavirus Job Retention Scheme ends, forcing organisations to make decisions regarding the future of furloughed employees. For employers expecting redundancies, 84% have employees on furlough.

However, for employees, concerns over redundancy are not explicitly linked to the end of the furlough scheme. Fifty-six percent of employees surveyed, who are worried about being made redundant within the next year, are not on furlough. The study ‘Life after furlough: Employer and Employee perspectives on the threat of redundancy’, available to download on October 4th, was completed by 253 employers and 200 employees.

Chris Parker, Managing Director, Renovo sid: “Despite positive signs in the UK employment market, there remains a high level of pessimism and uncertainty at both the employer and employee level – the study shows that the perceived threat of redundancy remains incredibly high.

“In particular, at the employer level, there is a high correlation between those with employees currently on furlough and high levels of expected redundancies in the next year. However, employers must be aware that due to events in the last 18 months, perceptions of job security aren’t only an issue for those on furlough right now.”

The study highlights that both employers and employees hold similar perceptions of the causes behind weakened job security. In fact, half of employers (50%) and 46% of employees state that the key cause of future redundancies within their organisation is the financial impact of the pandemic on business performance.

However, other factors have contributed to a lack of job security as well: more than a quarter of employers (28%) state that redundancies are anticipated as some jobs are no longer needed due to new technology. One in eight (12%) also feel that certain roles are no longer necessary because of the move to remote and hybrid working.

According to Renovo, given these levels of concern, it’s unsurprising that job search and career support is the most sought after form of redundancy support, with over 4 in 10 employees (42%) stating that this would be the most valuable type of assistance from employers. However, the report suggests that employers may not be fully attuned to this demand. Just 28% of employers believe that their people would most value job search and career support post redundancy, with one in four (43%) believing their employees would most value emotional and wellbeing support.

Parker added: “As we emerge from the furlough period, it seems clear that employers will need to work hard to rebuild a sense of job security for their workforces. If redundancies do need to occur, employers must make efforts to understand the real problems their people are experiencing in order to support them to move on appropriately. Increasing communication between employers and staff and improving employee listening are the crucial steps that organisations must take to reassure workforces and properly aid those facing redundancy in the coming months.

“Many employers have made great strides in improving the provision of emotional and wellbeing support as we have all tried to weather the storm of the pandemic. This type of support will continue to be hugely important for those facing redundancy. However, the report sends a message to employers of the importance that their people place on the more practical, focussed careers and job search support that they will need post redundancy. These elements are essential to give them the confidence and tools to move on quickly and effectively.”