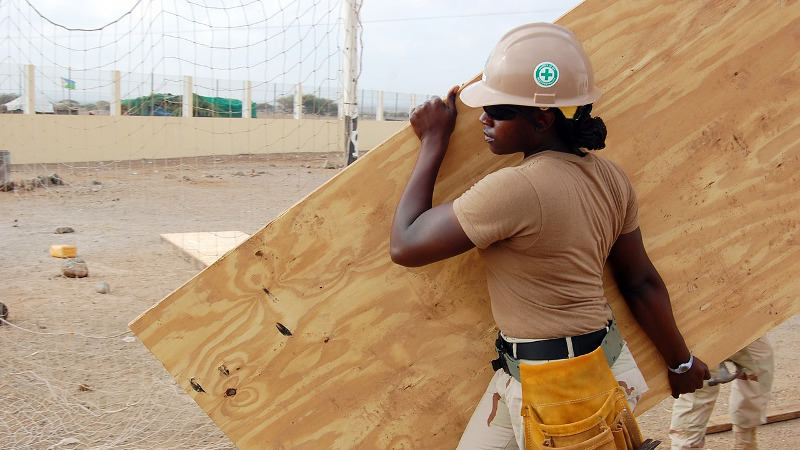 A construction specialist believes the taboo against women in the industry is leading to a massive gap in the market.

As workloads are rising faster than the worker pool, a huge skill shortage could be on the horizon, with the current situation only looking to get worse through 2017, according to specialist One Way.

Getting more women into construction this year could be a game changer, with One Way launching their own initiative, #GirlsAllowed, explaining “more programmes like this are drastically needed.”

Construction contributes an estimated 6% of the economy, so seeing a longer term solution is becoming a growing concern that isn’t looking to stop in 2017, especially as the demand for experienced roles like planners, estimators and project managers becomes greater.

The demand could grow even more than anticipated, as research suggests projects resuming after delays caused by the Brexit vote will lead to a further surge.

“As investors shake off their Brexit fears, something is going to have to change fast,” explained Mr Payne, “these are skilled positions that require a considerable amount of training and experience so they can’t just be recruited off the street and placed in roles.”