Which countries are investing the most in construction? 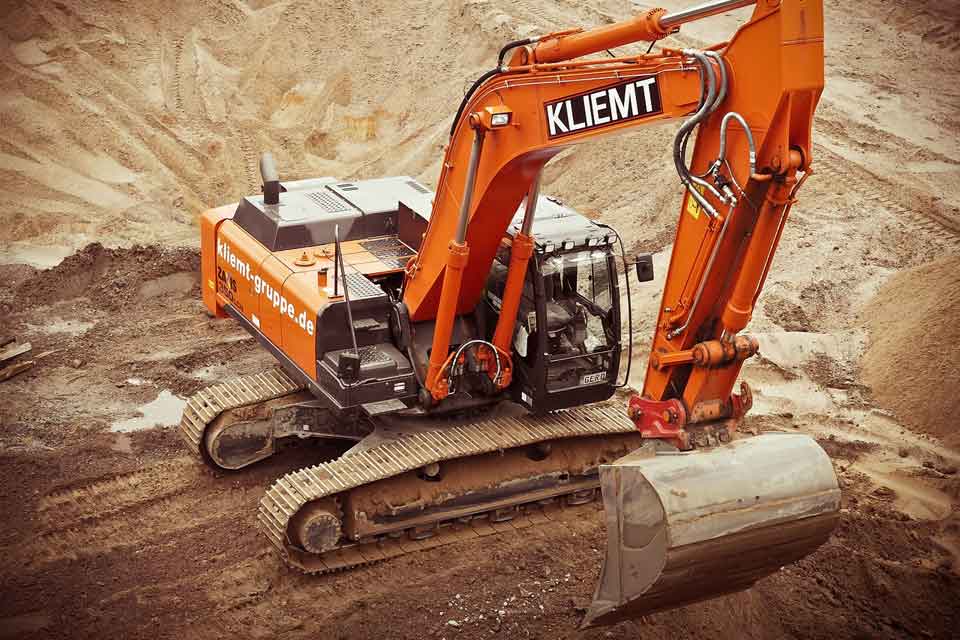 Around the world, business is booming for the construction industry. Not only are countries looking to house an ever-growing population, but they are also looking to compete on a global scale to grow as nations.

Some countries are fuelled by sheer speed of growth, while others are supported by a huge economic force. With this in mind, which countries are the biggest investors in the construction market? Work platform supplier Nifty Lift investigates…

How the construction market has previously played out

In the past, the USA has remained the dominant figure of the worldwide construction market. Ten years ago, the country commanded a construction market value of $1,313 billion, compared to China’s $1,035 billion. But just a year later in 2010, the two had finally shifted places, with China taking 15% of the total global share.

China overtaking the US

Naturally, a country’s individual construction market strength will shift a lot depending on a variety of factors — from economic stability to population growth, or simple change in needs. But the USA has remained on the top spot for a long time. That was until 2010, when China surpassed its global construction market share.

The USA has suffered during the recession, with the house building sector’s fall resulting in its construction industry slowing down.

While China may have enjoyed a swift growth in the construction market, India has certainly proven itself to be an emerging contender, with one study showing the country is growing at almost double the rate of China. This saw India flying up the global shares table, from 9thin 2009 to 4thin 2010.

Due to the Spanish financial crisis from 2008-2014, the country descended in terms of its construction market share. The country went from recording the 5th largest global share to having the 8th largest, as it and other European countries struggled with a recession.

With most countries well on the way through a recovery period after global economic crises, the construction market is set to see an exciting period of change and growth too. Turner and Townsend surmises that recovering oil prices, demand for data centres, and the retail need for refurbishment in order to create new experience to compete with the online retail world will see the construction market go from strength to strength. Plus, the worldwide desire to move to a greener future is also calling for continued efforts and renovations to old, outdated buildings and structures.

Predictions for the future construction market

Observations and predictions have already rolled forth for the continued global growth of the construction market, and with it, which countries will be the biggest players:

China’s growth is set to continue through to 2020, with a prediction of the country sitting at a global construction market share of 21% that year. But its overall construction growth is also set to slow down considerably, while the USA’s growth is on track to grow faster than China across the next 15 years. This is speculated to be down to the country’s return to form in the house building sector, as well as planned major investment in its older cities.

With that being said, China’s projects aren’t set to diminish — the ‘One Belt, One Road’ initiative is set to push further trade, and thereby further construction needs, to the country.

India in the top 3

In this time, India is predicted to continue its trend of construction growth, overtaking Japan as the third largest share in the construction market between 2010 and 2020. This need to expand its construction market will be fuelled by its own rapidly increasing population. According to the B1M, India needs to build 31,000 homes every day for the next 14 years to keep pace with its growing demand for housing!

Ten years ago, Indonesia didn’t feature within the top ten biggest construction markets. Yet, by 2020, it is predicted that the country will hold the sixth biggest share in the global construction market, growing to fourth by 2030. In many ways, Indonesia is mimicking the rapid rise through the rankings that India has enjoyed from 2009 onwards.

This sudden burst of activity is simply down to an increase in demand, which in turn, is due to the favourable conditions the country is currently enjoying. Indonesia’s economy has enjoyed a steady growth in recent years, and with a low public debt coupled with stable governance and commodity prices, the country has the perfect foundation for increased housing and improved infrastructure needs.

The UK has been struggling on a number of fronts in recent years, and in terms of its share in the construction market, the nation will drop out of the top ten in 2020 according to predictions. There is a certain amount of Brexit uncertainty affecting investment in general, and for the construction industry, output dropped by 1.7 per cent in the UK for the first quarter of 2018 due to difficult weather conditions at the time.

This drop isn’t expected to last long, however, as the UK’s housing crisis remains rife and will provide a catalyst for many construction projects to get underway across the UK by 2030. These will include housing and a number of mega-builds, as well as rail and airport development.

In fact, some predict that the UK will not only return to form in the construction market, it will actually become one of the biggest contributors to the construction industry’s 14.7% share of all global economic output by 2030.

As we enjoy further technological advances and opportunities, the construction market is witnessing a number of mega-projects that are fuelling growth.

Currently, some of these proposed large-scale construction projects that are in-progress include: