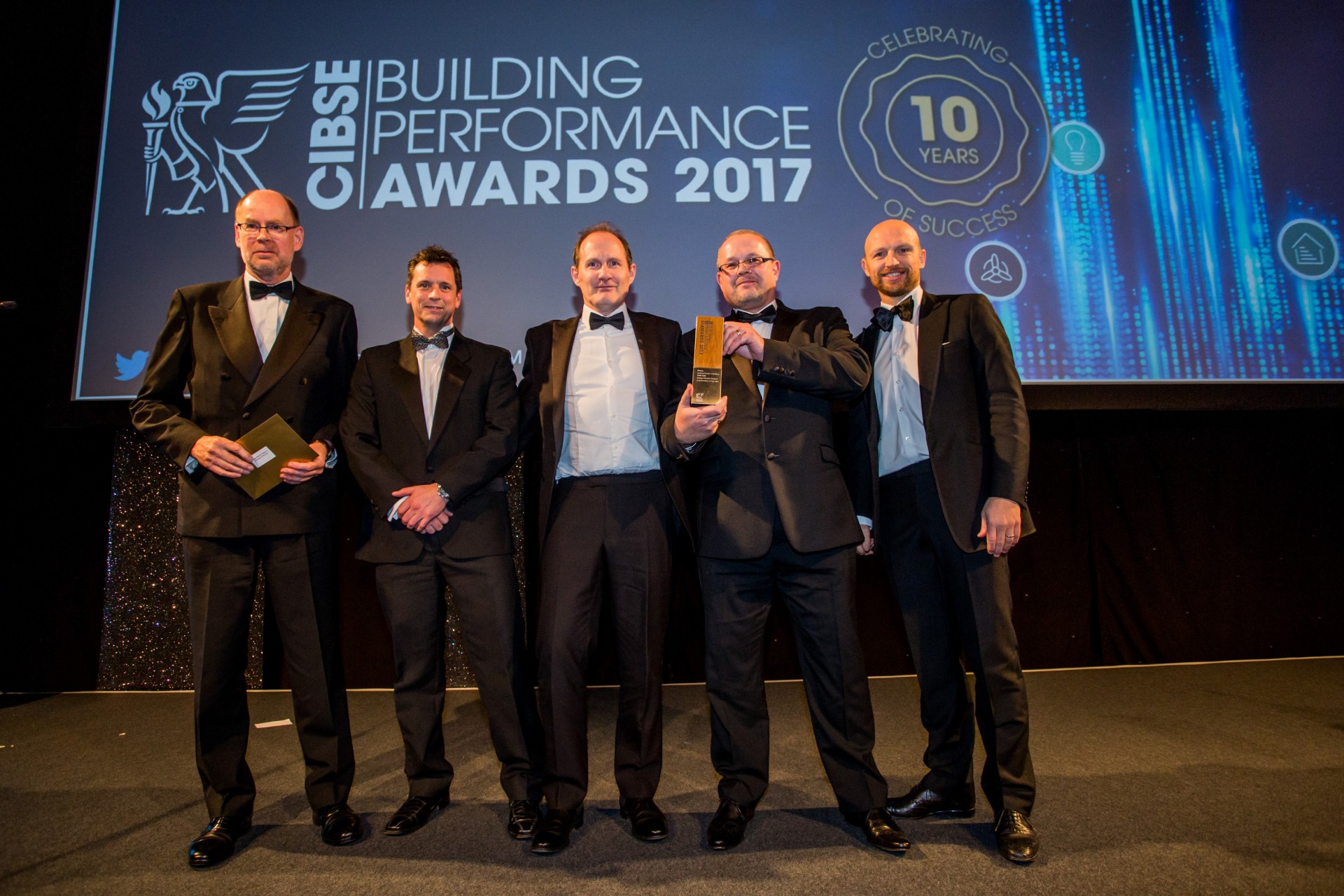 Ventilation manufacturer Vent-Axia has won the Energy Efficient Product or Innovation of the Year from the Chartered Institution of Building Services Engineers (CIBSE) building performance awards 2017.

The award focused on measured and recorded performances, not design intent or speculation, allowing for proven products to be acknowledged for their achievements.

Vent-Axia won the award for the ‘Sentiel Kinetic Advance’ process, which was considered ‘ground-breaking’ for its updated technology, ease of installation and for being made from entirely recycled materials.

Energy efficient and high pressure, the system is aimed at care homes and student accommodation. The system extracts warm, moist air from damp rooms and replaces the aid with incoming and preheated air, which maintains 93 per cent of heat energy that would otherwise be wasted.

Describing their product as ‘innovative,’ Vent-Axia said they were delighted to win the award.

“To be recognised by the industry in this manner, and in such important awards for the built environment, is a real honour” said Ian Mitchell, product marketing manager  for new build residential at Vent-Axia.

The product is a Mechanical Ventilation with Heat Recovery (MVHR), and it is the first British App controlled unit of its kind, a move expected to revolutionise the industry.

“At Vent-Axia we are committed to innovation and continuous development and the Advance really is a new breed of MVHR unit.”