Ireland work fatalities drop by nearly a quarter in 2016 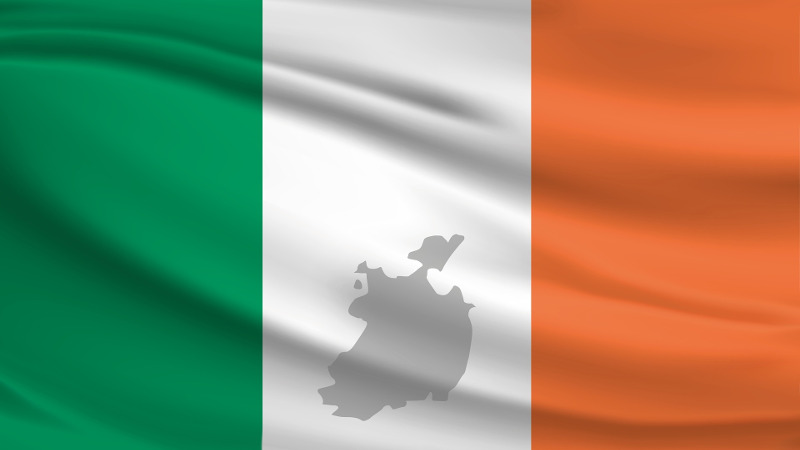 Fatalities in the Irish workplace have reduced by 21% in the last year compared to 2015, according to figures by the Health and Safety Authority.

The fatalities marked the lowest rate since 2009, a number that was reluctantly welcomed by analysts.

“It is especially important that as the numbers at work increase, accident rates are moving in the opposite direction,” said Martin O’Halloran, Chief Executive of the Health and Safety Authority, “nevertheless we must not forget the many families that experienced devastation and tragedy in 2016. It was a time when they lost loved ones due to events that should have been prevented.”

Of the deaths, 88% were men aged 25+, nine men over the age of 65 killed in the agriculture sector, and 45% of all deaths involved vehicles.

“It is clear that there is a systemic problem with safety on our farms,” continued Mr O’Halloran, as the agriculture sector continues to hold the highest recorded fatalities year on year, Our farm safety walks and knowledge transfer groups are designed to effect long-term behavioural change and it is only through this type of transformation that we will see a significant reduction in farm deaths.”