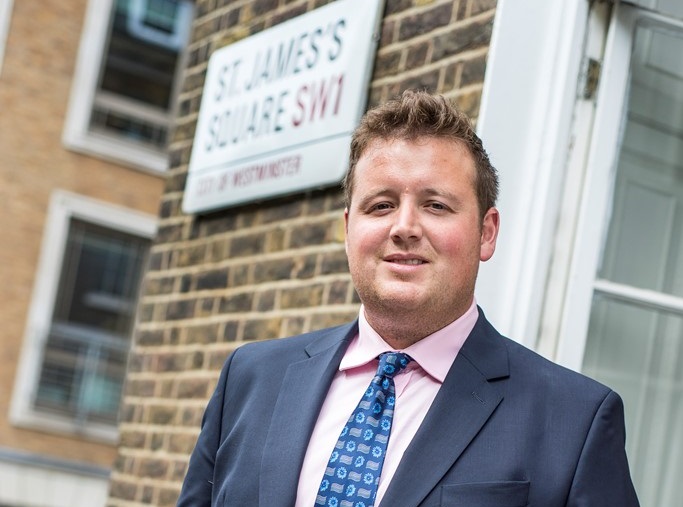 It may come as a surprise to some that global M&A activity is currently experiencing its best start to the year since 2000, with some $224 billion accounted for in January alone according to Bloomberg. That is significant, even with global activity in M&A increasing solidly since 2012. Most people assume that the final months of last year caused trading to grind to a halt, but that is not the whole picture. While it’s true that business has been trickier to steer in the past 6 months, it’s hardly been comparable to a serious economic recession, like in the final months of 2007. It’s good to see a market handling uncertainty with a resilient and optimistic outlook. Even so, with the global economy proving bullish there are still a number of things that can go wrong when brokering a deal.

Luckily, for those in the built environment, the market is typically dependable, particularly FM as it’s often seen as indispensable. No matter how bad the economy looks, buildings still require cleaning, catering, guarding, maintaining and so on, especially if they are part of critical infrastructure, like a hospital. Still, things can go awry at any moment for a variety of reasons. With this in mind, there seems to be a few questions here: What can be done to ensure the built environment figures in current global trends for M&A? What makes M&A such a difficult thing to time and get right? And, most importantly, what can be done to ensure best possible practice?

Patience is an M&A virtue

The most important thing to keep in mind is that most M&A is very capricious – more than half fail to materialise. What appears locked-up and all agreed can actually be far from it. This is because M&A is conducted by people and not businesses. It seems an obvious thing to point out, especially as organisations technically do not exist without people to run them, but if you’re looking to get the most out of an approach it should always be the first thing you consider. A board room, even for smaller businesses, can contain a number of individuals, each with their own personal stake influencing the decision. It only takes one person to suddenly change their mind on a minute detail and the whole negotiation is put in jeopardy.

Patience is essential at the best of times, but it’s even more important for anyone wanting to get the most out of what can be a convoluted and drawn-out process. You have to be appreciative of other peoples’ perspective and approach the big decisions carefully if you want to see decent reward at the end of discussions. Those who cannot bide their time will struggle to make progress, especially as acquisitions typically have a 12-24 retention period. This is where the role of an advisor really can make things more straightforward. A neutral go-between with the interests of both parties is going to ensure tempers don’t flare and damage what could be a great moment for all involved. It’s understandable to want to take matters into your own hands, especially if you’ve built something from scratch, but attachment can occasionally cloud better judgement. Even if you just want to the lay of the land, an advisor can give you a far better overall view as they engage with the market day-in-day-out.

M&A is a stepping stone, not an end point

It’s easy to think of M&A as the end product, but it rarely is. Invariably M&A is a strategic move, acting as a guide for greater business potential further down the line. Buying a business will either be done to fill strategic gaps in a current business plan, or it will be done to gain access to more revenue streams. This is why businesses typically purchase competitors in order to make themselves more attractive for bigger investors and organisations in the near-future. Though this is not to say that optimising a current infrastructure should ever be neglected – the best exit figures are always derived from the most streamlined businesses – but rather that sometimes bolder actions are needed in order to get to next milestone. Some businesses in the built environment operate on very lean margins, particularly cleaning and catering, so the purchase of a contemporary is often the best way to achieve higher returns in the long-run. The profit potential from a big sale will offset the short-term expense of having to buy another business.

Knowing what’s good, what needs work, and how this plays into your favour

The best M&A targets are efficient ones; obviously no one wants to buy a rotten apple. Optimisation is the ally of any organisation looking to see great return on prospective M&A activity, but how this is done is not always uniform. The first method relies on rationalising the entire operation and introducing measures that improve function. This is often the best way to ensure a business sells for a greater amount, though it also costs more in time and money. Service providers in the built environment that have utilised digital solutions often see more interest than those that have not because it’s a quick and relatively low cost method of improving an operation, especially for those with tighter margins. Software-based businesses are also very desirable as they typically merge into existing portfolios more easily than ones that have not embraced digital capabilities.

The second method relies on the seller structuring negotiations in terms of its key value drivers. For example, while it may not be the most efficient business in its current state, some of the other assets like intellectual property, contracts, people, branding etc. may be worth more to the buyer than the risk of taking on an operation that is not running at full capacity. Again, judging this risk will be more straightforward with the help of external advice. In short, if the built environment can maintain composure, act strategically and structure negotiations intelligently, then it’s highly likely it will figure more prominently in this current M&A surge.