GUEST BLOG: Is it true that women are not fairly treated in construction? 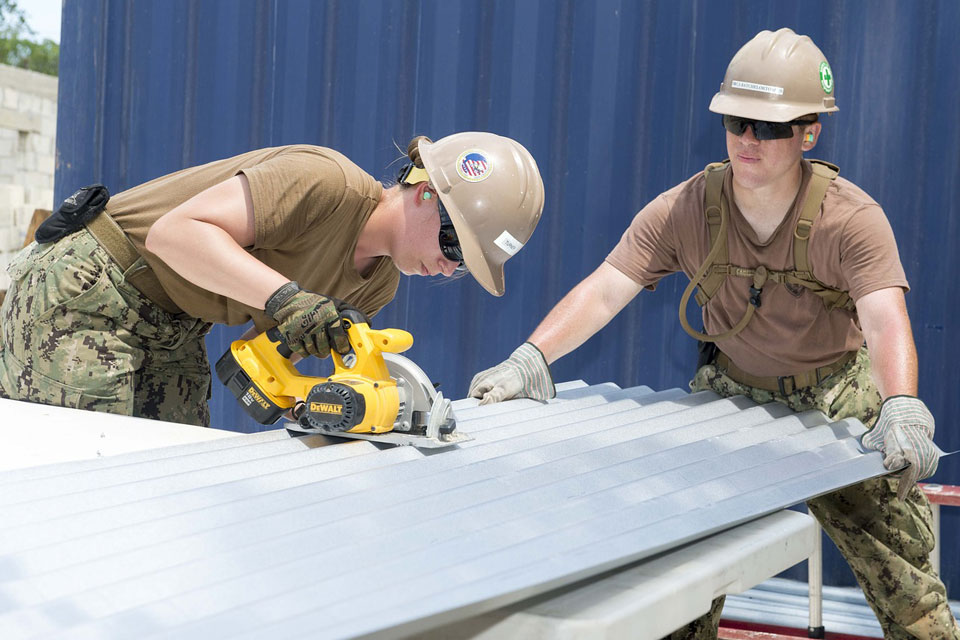 Recent research has found that one in five UK construction businesses have no women in senior positions, which is a cause for concern. But, what does the overall situation look like for women in this male-dominated industry?

Women in construction: is gender inequality an issue?

When it comes to gender equality, it appears that the construction sector is not faring too well. According to Construction News, 50% of all construction firms claim they have never had a female manager. What is even more striking is that, when asking the women who did work within the industry, 48% claimed they had experienced gender discrimination in the workplace, with the most common example of this (28%) being inappropriate comments or behaviour from male colleagues. These are figures that prove that the industry still needs to enforce more regulations to change attitudes towards women in the industry and encourage equality.

How do construction firms handle equal wages? Nearly half of construction companies (42%) do not monitor equal pay between gender in the business and 68% were not aware of any initiatives to support women transitioning into senior roles. Furthermore, according to Randstad, 79% of men believe they earn the same as their female colleagues in the same position. However, 41% of women disagree — highlighting the need for better pay transparency within the industry to dispel perceptions that men are earning more.

The future of female roles in construction

All over the country, every sector is feeling the pressure of ensuring gender equality — could this help improve matters for women in construction? According to Randstad, female employees are anticipated to constitute just over 25% of the UK’s construction workforce by 2020. Also, employing more women could help ease the pressure of the sector’s low workforce numbers. With the industry raising concerns that it is experiencing a shortage of skilled workers, 82% of people working in construction agree that there is a serious skills shortage. If demand is expected to require an additional million extra workers by 2020, women could account for a significant portion of that — especially in senior roles, which have previously been bias towards their male colleagues.

By 2020, there will be more women in senior roles within this industry — if research and predictions are to be trusted. In 2005, there were just 6% of women in senior roles within the UK’s construction industry, but by 2015, this rose to 16%. It’s also vital to consider progression, so that we can ensure women get the chance to develop their careers. Back in 2005, 79% of women in the industry were dissatisfied with the progression of their careers. However, in 2015, this number more than halved to just 29%. Some of this progression was even attributed to the fact that almost half of women in the industry (49%) believe their employer to be very supportive of women in construction.

Ranstad reports that there remains a tendency within the industry to exclude women from male conversations or social events, with 46% of females experiencing being sidelined. A further 28% said they had been offered a less important role and 25% reported being passed over for promotion. While there are clearly changes to be made, there are a handful of positives regarding women in construction. Three quarters of female workers say that they would recommend a construction job to a female friend, daughter or niece, and there has been a 60% increase in the average annual salary for women in the construction sector in the past decade.

If progress continues and more focus is on gender equality, there’s no reason why women should not have better paid and more fulfilling roles in construction. But, there’s still a long way to go. Hopefully, by 2020, we can report further positive developments, making roles more attractive to females and providing a solution to the lack of skilled workers in the industry right now.