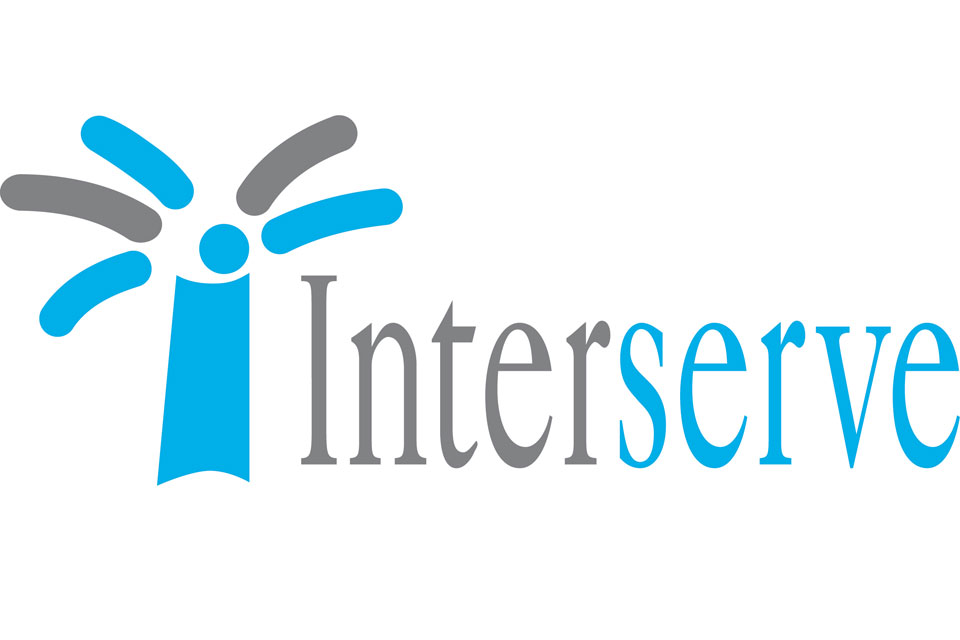 The UK government will continue to award contracts to embattled FM provider Interserve, which has seen its share price tumble following publication of its rescue plan earlier this week.

The Interserve Board says it’s working with advisers to look at all options to deliver the ‘optimum capital structure for the group to support its long-term, sustainable development’.

The discussions also involve proposals to amend the Group’s current financing agreements, including the extension of the maturity dates and repayment profiles of the existing facilities.

Interserve said it ‘continues to trade well and in line with its expectations for the year ending 31 December 2018’.

However, shares in the firm nosedived at the announcement, which has many in the education space worried at the possible future implications of another Carillion-style collapse.

Regardless, Government sources have told The FT that it would consider Interserve for further tenders, including a contract to provide housing for asylum seekers and a back-to-work programme for unemployed people.

And in more positive news, Interserve was this week awarded a £25m contract by Cwm Taf University Health Board, as part of the next phase of the £36m redevelopment of Prince Charles Hospital in Merthyr which is funded by Welsh Government.

Works should start on the project in December 2018 with completion by spring 2021.