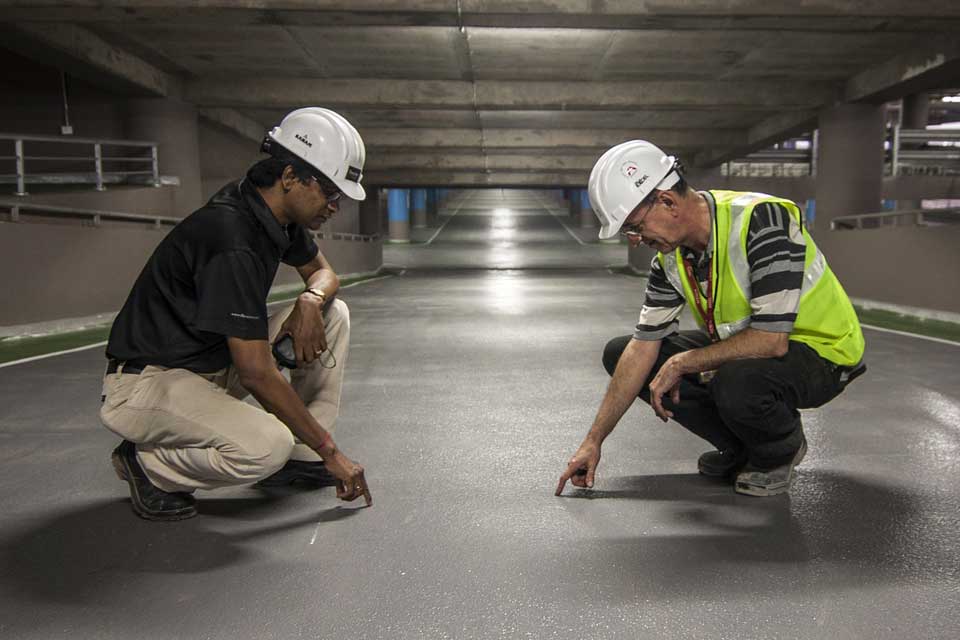 Facilities management firms are turning to financial incentives to lure top contract talent as the Brexit vote drives EU citizens out of the UK, according to new data.

Engage Technology Partners says its pay data has revealed that since the vote to leave the Bloc in 2016, hourly pay for skills-short roles has increased, with maintenance positions in particular noting an uptick in money.

Handymen and mechanical maintenance professionals reported the greatest increase in the three years since the vote at 13% and 10% respectively, while electricians saw a 5% rise in hourly rates.

This data has been revealed amid news from the CIPD that talent shortages are already being felt ahead of the UK’s exit from the EU next year. According to its latest Labour Market Outlook report, a third of employers of EU citizens have reported that the Brexit decision has led to an exodus of these professionals from their UK base.

Drey Francis, Director at Engage, said: “For Facilities management firms, maintaining reliable access to a team of maintenance professionals was already an issue before the Brexit vote. Since the decision was made to exit the EU, this issue has deteriorated further, with many of the FM firms we have a relationship with reporting that availability of these professionals is one of their biggest concerns going in to 2019.

“Given how sparse some of the talent for these roles is in general, it’s perhaps no wonder that employers are turning to financial incentives to attract staff. However, this isn’t a sustainable approach. Of course, we still need to wait and see what happens in terms of the agreement on the Freedom of Movement for the UK, but action can be taken now to improve staffing efficiencies in order to better cope with the expected upheaval in Spring 2019. For example, where FM businesses have widespread operations, there are often resources that can be utilised in other locations, but a lack of visibility of this information is preventing hiring managers from tapping into these staffing pools.” 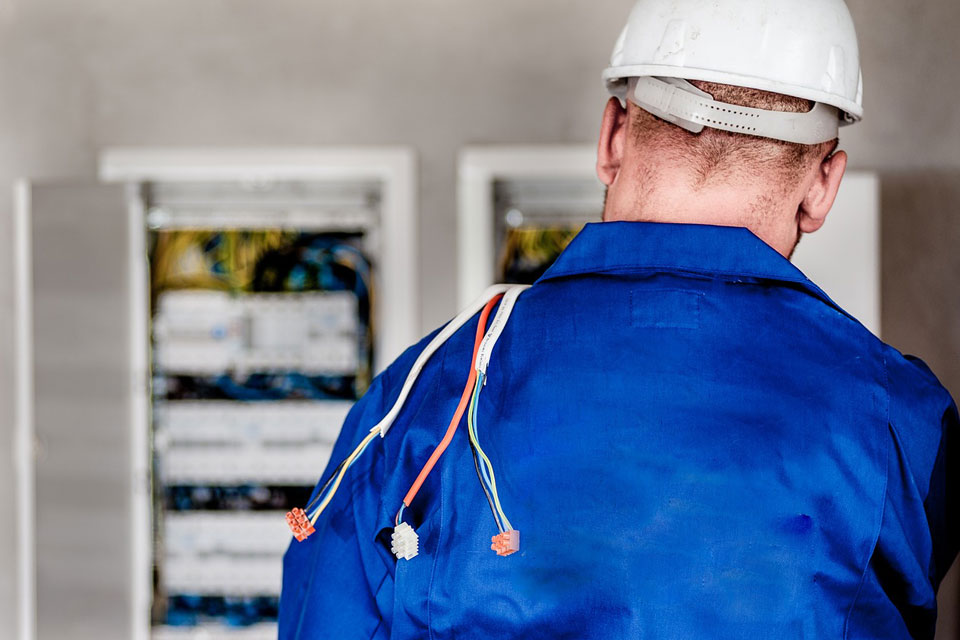 Technology ‘crucial’ in the battle for greater service sector productivity

Technology is a ‘crucial’ factor towards greater productivity and employee satisfaction, helping the services sector run more effectively as a result.

That’s the conclusion of a new report by Kronos, Empowering the Employee: How Technology Will Play its Part in Creating a More Efficient Workforce in the Services Sector, which outlines the challenges currently being faced by the FM sector, such as Brexit, the skills shortage and underperformance, with the direct result creating squeezed profits and an air of uncertainty for providers.

The report addresses these issues and suggests the service providers should embrace technology and help stimulate working practices and operations.

However, it claims that the services sector has yet to understand the full potential of technology advancements, such as robotics and workforce management tools.

“The services industry is up against it when it comes to delivering in the face of current market pressures,” commented Gavin England, EMEA industry marketing manager Kronos.

“Skills shortages mean that businesses are struggling to efficiently move goods and fulfil orders, and the potential impact of Brexit means that there needs to be a major focus on improving operational efficiencies and streamlining core processes, while keeping staff morale high.

“The pressure to increase bottom-line profitability in the face of such challenges is very real, and one of the most effective ways that this can be done is by empowering managers and employees to do their jobs more effectively with the resources they currently have.”