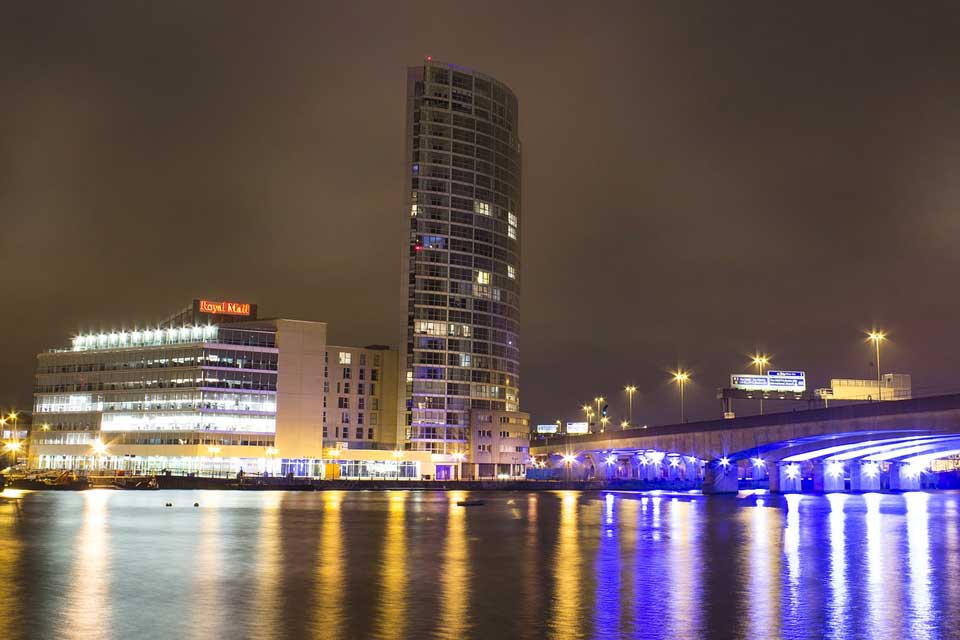 The Belfast office market is performing better for investors than the likes of Manchester, Liverpool, Glasgow, Cardiff and London.

The report claims that commercial property in Northern Ireland posted a total return of 1.7 per cent in 2018, down eight per cent the year before, but points out that the income return of seven per cent for NI exceeded that recorded for other UK nations in 2018, with NI continuing to perform, with the Belfast office market seeing returns of 12.4 per cent, well above the UK average of six per cent and European average of eight per cent.

RICS Regional Manager, Susan Mason, said: “This is the only independent analysis of the Northern Ireland commercial property sector that benchmarks it against other regions and cities, so it is an extremely valuable report that will be of significant use to surveyors, investors, and others in the property sector.”