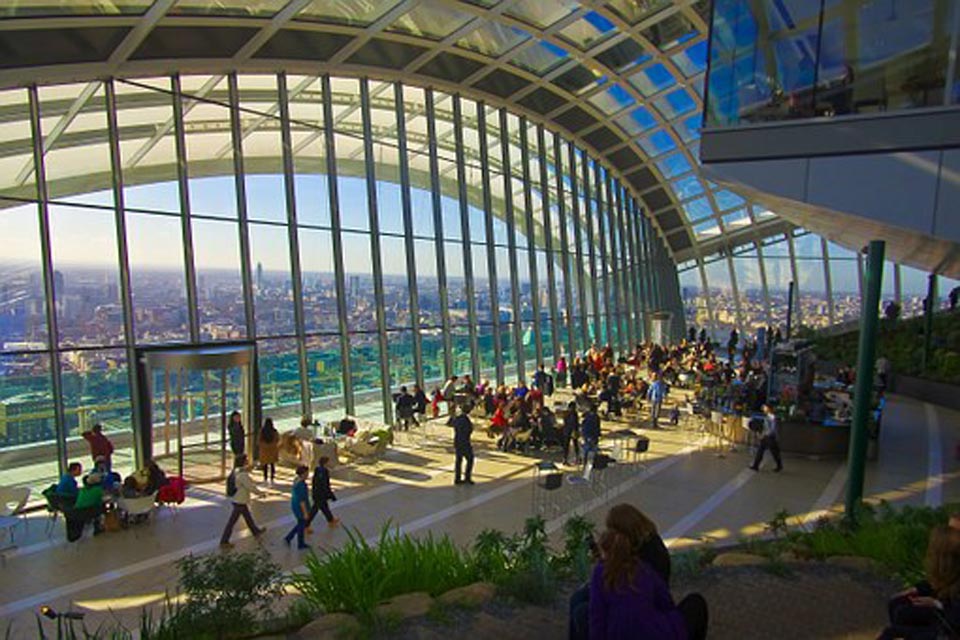 Cushion & Wakefield has advised on a record-breaking acquisition, the biggest single office transaction in the UK.

Designed by architect Rafael Viñoly, the 37-storey office tower – affectionately known as the ‘Walkie Talkie’ building – provides 713,000 square feet of accommodation, 100 per cent leased to investment-grade tenants. The average of income across the building is 13 years.

The building also boasts one of the capital’s most popular tourist attractions, the Sky Garden, an enlarged glass dome offering views across London.

The new deal surpasses the £1.175 billion acquisition of the HSBC Tower in Canary Wharf back in December 2014.

“This record-breaking deal demonstrates the enormous investor appetite in London, and in the City’s reputation as the global place to do business,” commented James Beckham, head of London Capital Markets, Cushman & Wakefield.

“Since the vote to leave the EU, capital-targeting London from the Asia-Pacific region has increased to record levels. This is partly due to currency fluctuations, but is more indicative of longer-term confidence in London and investment strategies which are not derailed by short-term political uncertainty.

“As Asian economies mature, investors there are deploying capital more broadly and London’s real estate continues to be seen as the number one destination.”