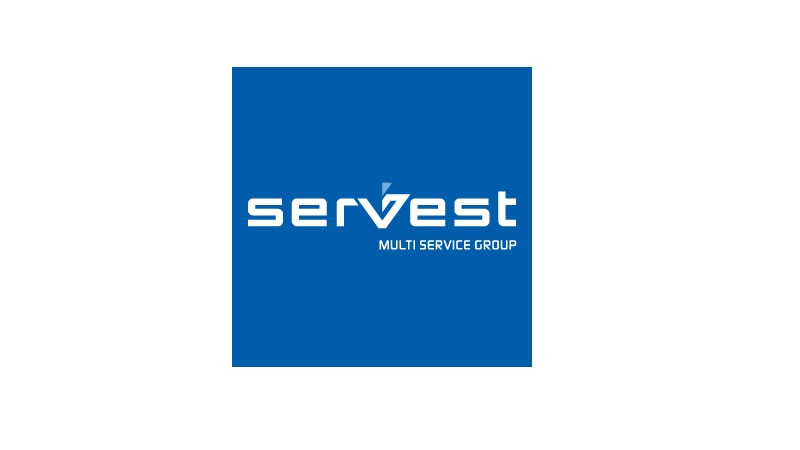 As with many changes in legislation, there are always a few people who are going to be resistant to change. It is in our nature to be cautious and wary of periods of transition and it takes many people a while to adapt to change, once it has been implemented. The Energy Savings Opportunity Scheme (ESOS) is no exception to this rule. Nearly a year since the initial deadline, there are still vast numbers of qualifying organisations who have not filed their notifications of compliance with the ESOS scheme. The Environment Agency (EA), which administers the ESOS scheme on the behalf of the government, is now cracking down on companies who have failed to comply. At Servest, we are urging companies that may qualify for ESOS to take action.

To qualify or not to qualify?

It seems that the reason why so many companies haven’t complied with the ESOS scheme is down to a misunderstanding about exactly who should be complying with the legislation.

The HM Treasury’s Impact Assessment estimated that circa 9,400 enterprises are affected by ESOS, covering 170,000 – 200,000 buildings that consume around a third of UK energy demand. Over the course of the summer, the scheme regulators have investigated 1,700 organisations they believe may be required to participate but had not made a submission. Although there does not seem to be a definitive list of the companies who fall within the criteria, we believe that several thousand companies out there that need to play catch-up.

The threshold tests which determine whether your organisation should qualify involve a number of factors such as number of employees and company turnover. Much of the confusion has stemmed from a misunderstanding of such factors. Servest’s Energy and Compliance division has recently heard from a number of companies who were not aware, or who did not think the legislation applied to them. For instance, we have heard from a number of companies who have told us they have been contacted by local trading standards or by the Environment Agency. However, in about half of these cases we were able to help them understand that they did not, in fact, meet the compliance threshold tests.

In amongst all this confusion over who or what qualifies for ESOS, it seems some companies have forgotten the bigger picture. The point of the scheme is to drive energy savings. Essentially, it should be understood as an opportunity for British businesses to save money. In the current climate, any potential ways to reduce costs should be readily accepted. The government has identified that the Net Present Value of the benefits will be in the region of £1.6 billion, so the gains reaped from becoming ESOS compliant far outweigh the initial cost of the assessment. Part of the report is to identify opportunities to save energy and hence reduce costs. While many companies will treat this as a tick box requirement, we would suggest that others embrace the opportunities to reduce energy usage and the associated costs.

The need to conserve energy has never been higher on the political, social and economic agendas of British businesses.  Small changes can make the world of difference to the amount of energy consumed. Simple things, such as: ensuring the lights are switched off when areas are not in use, setting appropriate temperature controls and maintaining equipment so it operates efficiently can help sustain our planet as well as saving money.

Bob joined Servest’s new Energy and Compliance division in October 2015 to drive new growth through the development of products and services, which will help customers reduce their energy spend and provide a one-stop-shop solution to managing building risk compliance. Prior to joining Servest, Bob has worked for major energy suppliers, utility infrastructure providers and in the renewable and low carbon energy and energy efficiency sectors.

Rob has been involved in the facilities sector for over 20 years and during this time has gained a wealth of experience in both the commercial and corporate arenas, Joining Servest in the mid 90s as managing director, he quickly progressed into the role of group CEO. Driving organisational growth through organic and acquisitive strategy, Rob has been instrumental in developing the group into a leading international FM brand.