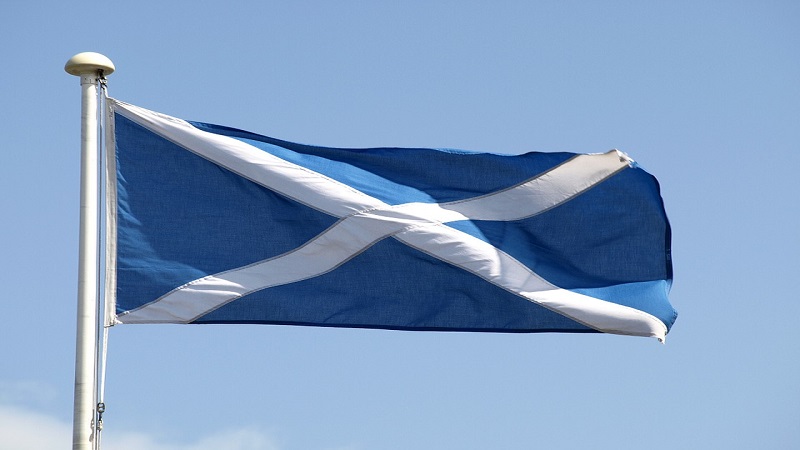 Scotland leads the UK in energy and climate change…

New analysis compiled by the government’s climate watchdog, the Committee on Climate Change (CCC) has discovered that Scotland is leading the UK when it comes to lowering emissions; detailing that its annual greenhouse gas reduction target was met in 2014 and gross emissions fell by 8.6 per cent during that period – compared to a reduction of 7.3 per cent recorded for the UK as a whole.

The ‘Reducing emissions in Scotland – 2016 progress report’ also acknowledges that emissions in Scotland have decreased by almost 40 per cent over the past 30 years – in comparison to 33 per cent for the UK – and CCC members also revealed that Scotland has shown great enthusiasm in introducing renewable electricity generation, as well as implementing a ‘well developed’ energy efficiency policy and making ‘excellent progress’ with community energy schemes.

Chair of the CCC, Lord Deben, said in a statement: “Scotland continues to lead the UK both in performance and ambition when it comes to tackling climate change. Emissions are reducing and the latest targets have been hit.”

Despite the positive action, the CCC has also warned that more work needs to be done following warnings from the Energy and Climate Change Select Committee that the UK will more than likely miss an EU-set target that is legally binding to achieve 15 per cent of its energy from renewable sources by the year 2020.