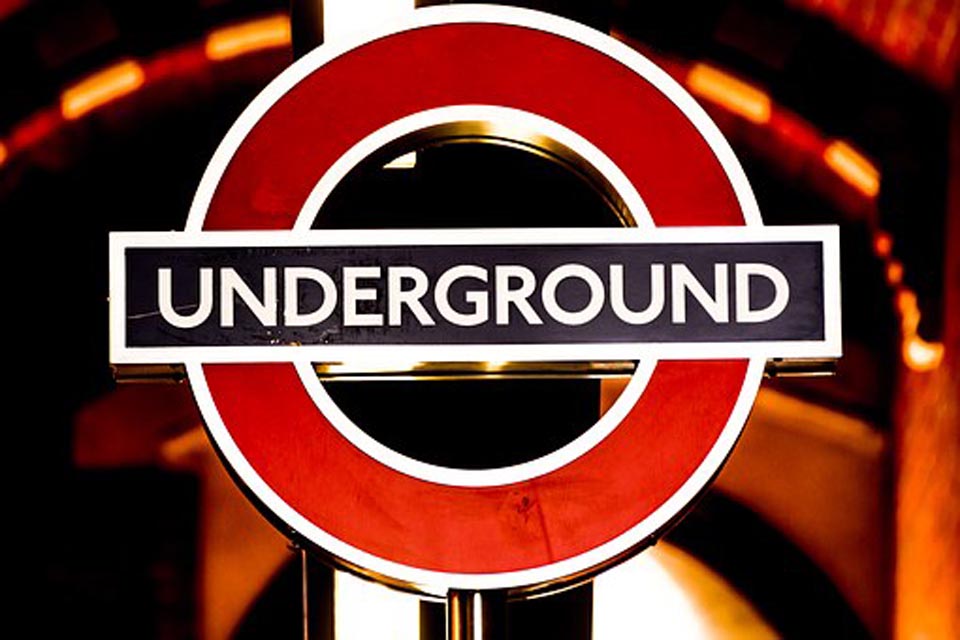 Lanes Group has secured a five-year contract to provide maintenance services across the London Underground.

The contract, worth £65 million, has the option for a three-year extension, and will be the third maintenance contract awarded to the Lanes Group by Transport For London (TFL) in a four-month period. The contract is due to go live in June.

Lanes Group has been working within the rail sector since the 1990’s, with Lanes Rail satisfying major contracts across the national rail network, London Underground and light rail/tram sector.

With this new contract, Lanes has increased the amount of assets it is now responsible for maintaining with TFL by 40 percent. When combined with the two previous TFL contracts the turnover of the rail division, Lanes rail, will increase by 30 percent.