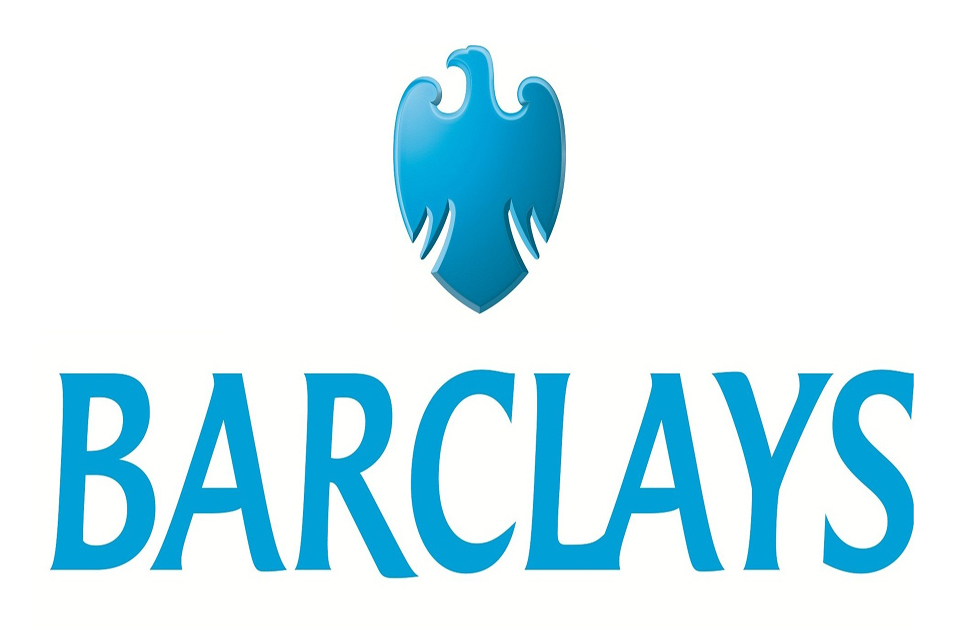 Barclays has extended its global agreement with facilities services company ISS for a further five years until 2022.

“Everyone at ISS, involved in this extension is fully committed to continuing the growth of this relationship and collaborating further to exceed Barclays’ expectations,” commented Jeff Gravenhorst, ISS Group CEO.

ISS was founded in Copenhagen in 1901 and has grown to become one of the world’s leading facility services companies with revenues in 2016 amounting to DKK 79.2 billion. The company employs more than 490,000 staff, with 43,000 employees in the UK. 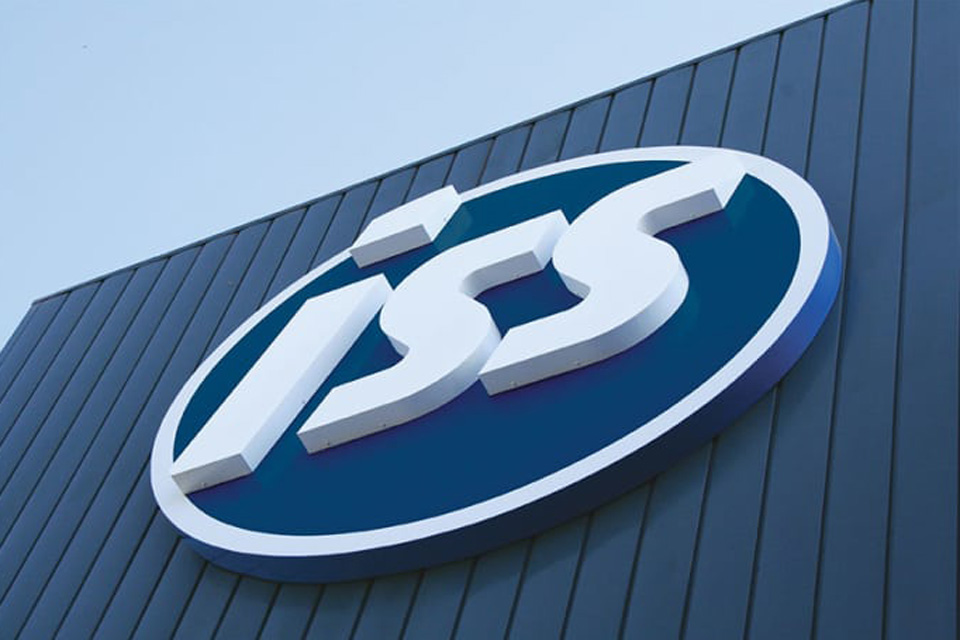 Integrated Service Solutions (ISS A/S) has provisionally signed terms to extend the extension of its contract with Barclays, providing the company with its global integrated services until 2022.

The Denmark-based global leading facility’s services include cleaning, support services, property services, security services and facility management services. The original contract of 2012 between the two companies was estimated to be in the region of £300 million a year.

Integrated FM services will be delivered to over 1,600 sites across the UK, Europe, Asia-Pacific, US and Middle East, with the partnership described by ISS as its “largest contract.”

ISS will also design and implement a new Management Information System, insight@ISS, which will allow information to be collated and analysed from around the world to inform and support senior management decisions, with the system providing both Barclays and ISS real time data on the performance of the Bank’s global facilities management services.

Jeff Gravenhorst, ISS’s group CEO, said: “We are proud and honoured about the opportunity to extend the agreement with Barclays, which is a very special customer for ISS. The extension is testament to the level of trust and the partnership we have built with Barclays over the last five years.

“Everyone at ISS who is involved in this extension is fully committed to continuing the growth of this relationship and collaborating further to exceed Barclays expectations.”

A separate company announcement will be issued by ISS once the extension contract has been signed.