Interserve has won a five-year contract with Thomas Cook to deliver facilities services across the company’s UK priority portfolio.

The deal will bring both corporate and retail locations and services together for the first time to help Thomas Cook deliver a high-quality experience for employees and customers.

Discussing the new deal, Sam Warden, head of procurement and property at Thomas Cook UK said: “Interserve has demonstrated its ability to provide a value for money and consistent service across our corporate and retail facilities.”

Headquartered in the UK and FTSE listed, Interserve operate on gross revenues of £3.6 billion a year with a workforce of over 80,000 people worldwide. 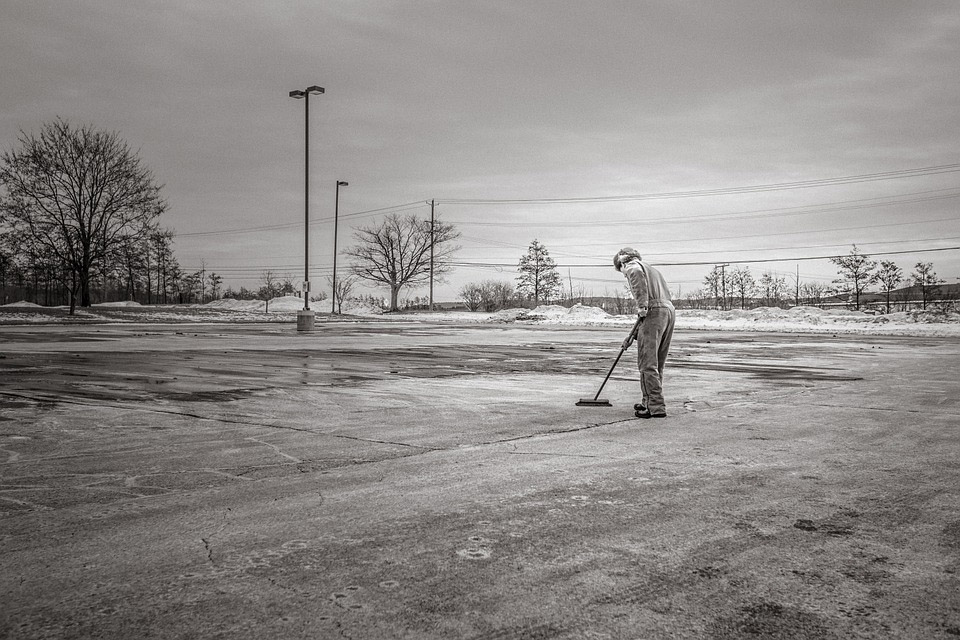 Facilities services provider Interserve has announced its support of the ‘Ban The Box’ campaign, offering job opportunities to ex-offenders.

The campaign is run by Business in the Community (BITC) a charity that works with businesses and aims to give people with criminal convictions a second chance at realising career aspirations and fulfilling their potential to become valued employees. The campaign asks that employees remove the ‘unspent convictions’ tick box on job application forms.

The international support services and construction group signed up to Ban the Box in 2014, removing the unspent convictions ‘tick box’ on application forms for its 50,000 UK roles. The company is now communicating the message of the Ban The Box campaign to its supply chain, working with 20 key suppliers, with a combined workforce of over 40,000, encouraging them to also support the campaign.

Government figures have revealed that over 10 million people in the UK have a criminal record.

The latest data (2014) from the Ministry of Justice (MoJ) and the Department for Work and Pensions (DWP), showed that 28 per cent of Jobseeker’s Allowance claims are made by people with a criminal conviction. BITC research has also demonstrated that 71 per cent of people with convictions think that ticking ‘yes’ to a question about convictions would affect their chances of getting the job.

Interserve’s own “Opportunities for All’ campaign helps businesses provide ex-offenders with the skills and employment opportunities needed to help them stay on the right side of the law and become valued employees. As well as continuing to work with BITC to raise awareness of the Ban the Box cmapign, Interserve plans to run events focused on promoting the benefits of implying ex-offenders throughout the campaign period.