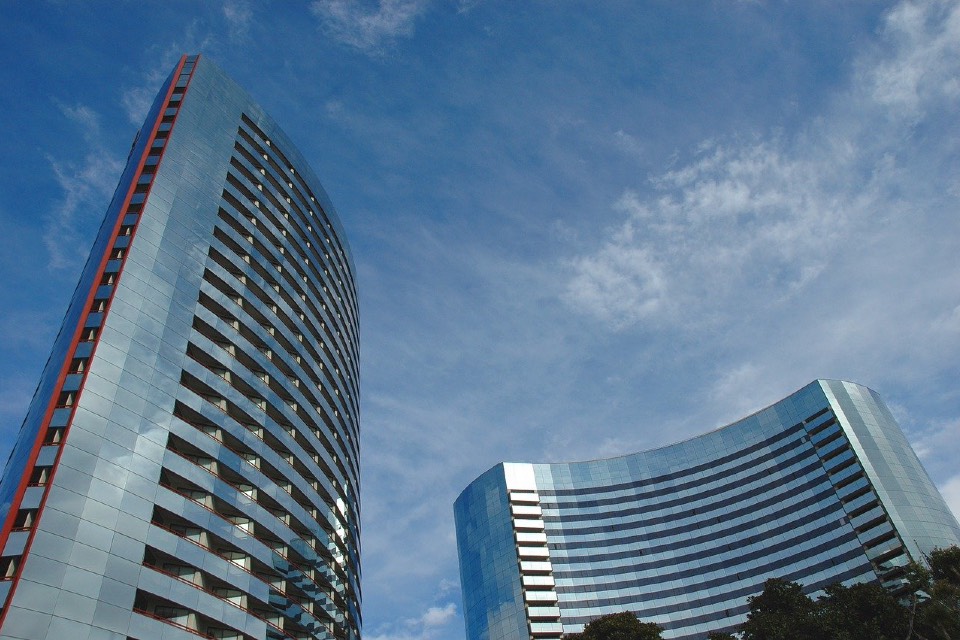 The majority (58%) of built environment professionals believe the sector is already doing enough to tackle its carbon impact, despite the built environment contributing 36% of total global energy-related CO2 emissions, and the most recent available data showing that CO2 from operational energy use of buildings reached its highest level yet in 2019.

That according to building performance analyst IES’s City of Tomorrow report, which surveyed a wide range of professionals working in the built environment sector about the current status of sustainability methods and targets, including engineers, facilities managers, contractors, developers, planners and architects.

The report revealed that only 29% of those working in the sector felt that it should be doing more to reduce its carbon impact, and 13% were unsure if current efforts would be enough.

The research suggests that this complacency could stem from a lack of awareness around the full extent of the built environment’s carbon contributions.

It’s been demonstrated that the built environment contributes almost 40% of the UK’s total carbon footprint, yet when asked to estimate this figure, 80% of those surveyed answered incorrectly, with 45% underestimating the total percentage. Six percent guessed as low as between 1-10%.

When asked which aspect of the sector they believe is the place where most sustainability gains can be made, 51% of those surveyed said construction. However, only 22% said operation/energy use, and just 4% said materials development.

Don McLean, CEO of IES, said: “While it’s great that awareness of climate issues in general is now pretty widespread, and 79% of organisations in the built environment sector are actively working towards net zero, it’s clear that more needs to be done to communicate the built environment’s role in carbon emissions to those working in the sector.

“In particular, we really need to raise awareness of the environmental impact of buildings’ operational energy use, with the available data showing that emissions from building operations are still a huge problem, that efforts up til now have failed to tackle effectively.

“Reducing the emissions created during the construction process is of course essential, however considering that 80% of the buildings that will be around in 2050 are built already, optimising the operational efficiency of those already in existence is just as, if not more important.”