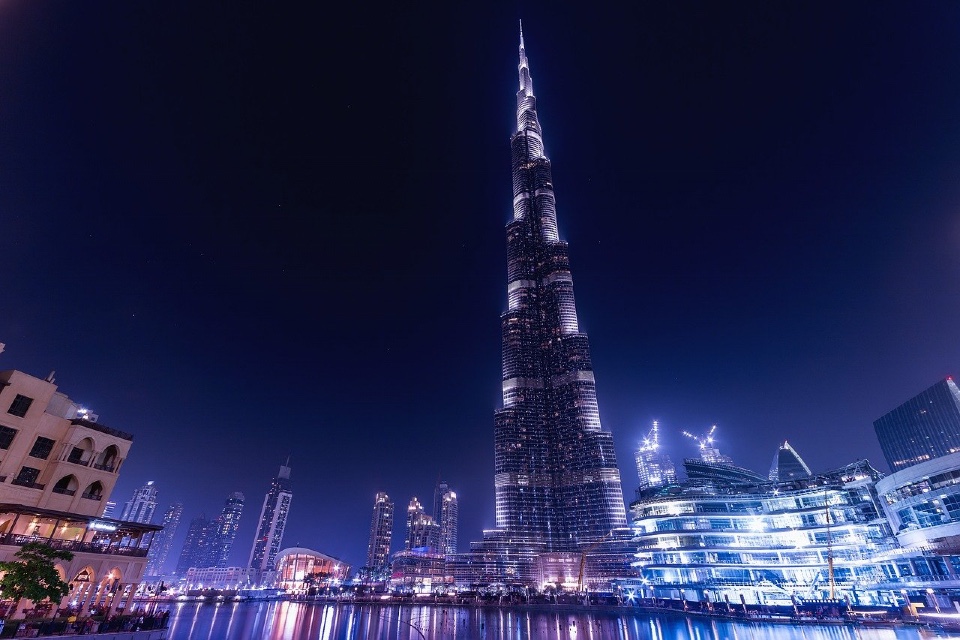 Engineering Wonders of the World

In the UK and beyond, we’re surrounded by stunning feats of architecture and engineering. The Shard is one of the most famous modern architectural pieces and is also the tallest building in the UK.

When compared to structures and skyscrapers across the world though, the Shard seems diminutive in comparison. There’s no doubt that these monoliths are true engineering wonders and inspiration to architects all around the world.

Here, we discuss two of the tallest and most impressive skyscrapers across the world and two more that are in construction and could steal the crown of the most impressive engineering wonder of the world.

The current tallest building in the world, the Burj Khalifa (pictured, above) dwarfs the structures around it. The 162-floor skyscraper sits in the heart of Dubai, a city known for its impressive architecture. When it was completed, the Burj Khalifa broke a lot of records, including the world’s highest outdoor observation deck, the longest elevator travel distance, and the world’s highest occupied floor.

As well as smashing world records, the Burj Khalifa has been nominated for and won prestigious awards. It wasn’t initially intended to reach its now-famous soaring heights – the building was only planned to be 550 metres tall. The Burj Khalifa is well-known for its pioneering concrete technology and innovative spire, which comes out of the top of the building. The Y-shaped design is based on Hymenocallis, a desert flower.

The second tallest building in the world, the Shanghai Tower stands head and shoulders above the Shanghai skyline. It also holds the title of the world’s second-highest hotel, with the 84th-110th floors designated as guesthouses.

Utilising modern innovations in engineering, the Shanghai Tower has a concrete core instead of a steel framework. The building uses 980 concrete piles to make it earthquake-proof because it’s located in an area prone to earthquakes. The cylindrical spiralling design of the building makes it aerodynamic too. All of these factors combine to make the Shanghai Tower a truly spectacular engineering feat.

The Burj Khalifa may soon lose its status as the tallest building in the world if the Jeddah Tower is completed according to plan. Construction on this monolith began in 2013, but progress has stalled in recent years due to the pandemic.

The Jeddah Tower is expected to be so tall that it’ll reach into the clouds – imagine getting a bird’s-eye view of the clouds from a room in the tallest building on Earth! As with many of the existing tallest buildings in the world, the Jeddah Tower will be multi-use and include facilities such as hotels, living quarters, and restaurants. The tower represents Saudi Arabia’s goal to diversify its economy and become a tourist hotspot, thus reducing its reliance on oil revenue.

Like the Burj Khalifa, the tower’s one-of-a-kind shape is inspired by a desert plant. Its concrete pile base, which often requires structural design software to be truly effective, reinforces the building and protects it from dangerous weather.

A futuristic name to match a futuristic design. The Merdeka PNB 118 is still under construction, but the spire of the building was completed in November 2021. The uniquely designed structure is visible in the Malaysian skyline, with full construction expected to be completed by the end of 2022.

As well as its innovative geometric design, the Merdeka PNB 118 has multiple sustainability accreditations to its name – something that’s becoming more important in architectural design as global efforts to halt climate change continue. This stunning feat of structural engineering is proof that sustainable design and construction is not only important, but can also be done without compromising the structure.

Skyscraper designs require genuine innovation to be effective and durable, and it’s safe to say these current and upcoming structures have innovation at their heart. Not to mention they’re some of the most stunning modern buildings in existence. Will we see the Jeddah Tower overtake the Burj Khalifa as the tallest structure in the world in the near future? Only time will tell. 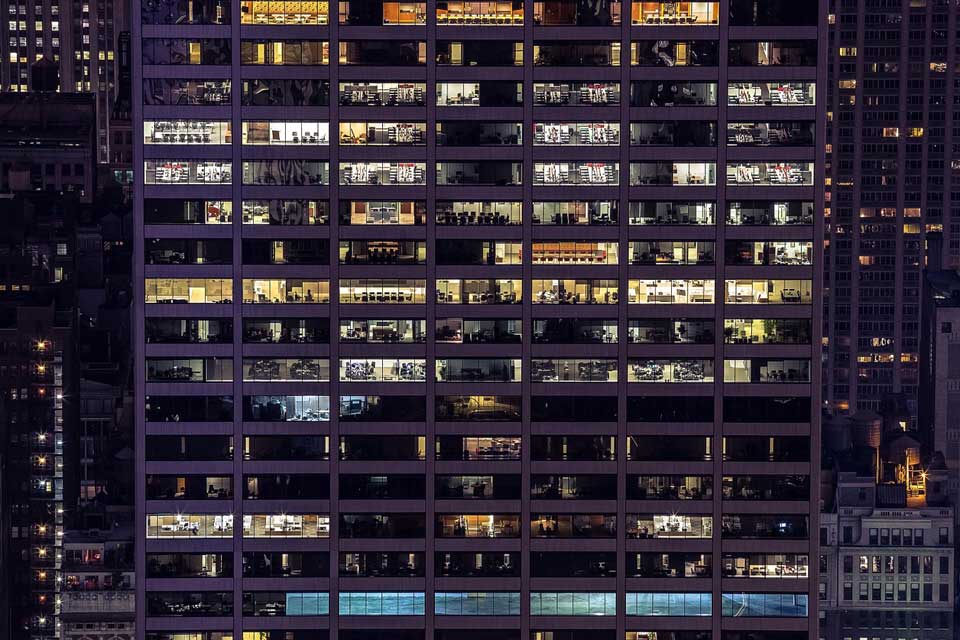 The global facilities management market is projected to reach $1.62 trillion by 2027, driven by technological advances and the impact of COVID.

According to a report published by Fortune Business Insights, Facility Management Market Size, Share & COVID-19 Impact Analysis, the market was worth $1.24 trillion in 2019 and will experience a CAGR of 4% during the forecast period.

It says rising investments in the development of efficient management services will help FM companies improve their overall business outlook, ensuring safety and comfort in the workplace and subsequently enhancing the quality of the work environment for clients.

The report asserts that the global facility management market will derive growth from massive technology investments as well as advances in the deployment of advanced concepts by major companies across the world. The rising demand for an improved workplace environment and the increasing awareness regarding workplace safety will create several growth opportunities for the companies operating in the market.

However, corporate offices are resuming operations under certain conditions and this will subsequently create several opportunities for the companies in the facility management market, the report says. In particular, it says the demand for sanitized and safe workplaces due to the coronavirus outbreak will bode well for the growth of the overall market in the immediate future.