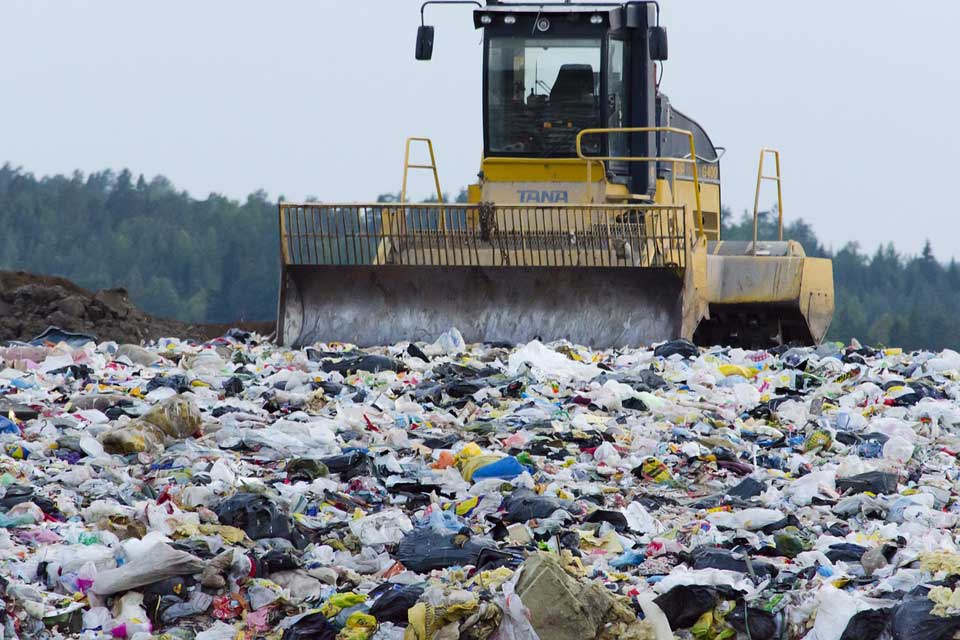 By: Stuart O'Brien
20th July 2021
Extended producer responsibility (EPR) schemes – key elements of the circular economy – tend to perform better when there is competition between multiple producer responsibility organisations
That’s the conclusion of a new study conducted by think tank adelphi on behalf of European Recycling Platform. The study also provides recommendations on how to further strengthen the performanceof competitive EPR schemes.
The study finds that producer responsibility organisations operating in a competitive environment show astrong focus on driving innovation and improving the services offered to producers. They also tend to lead to higher customer satisfaction and ensure a cost- efficient implementation of waste management activities such as collection, sorting and recycling.
Monopolistic systems, on the other hand, tend to rely on effectivebut often costly innovation and have a higher risk of market power abuse if transparency is insufficient. These results hold for waste electrical and electronic equipment, batteries, and packaging.
In order to further strengthen the performance of competitive EPR schemes, the study suggests to ensurea level playing field between multiple producer responsibility organisations by establishing coordinationbodies independent of private interest. The main tasks of these mandatory bodies would be to coordinate and monitor the allocation of collection responsibilities, to manage joint activities such as awarenesscampaigns, and to function as an intermediary between PROs and other stakeholders such as localauthorities. The study also recommends working towards an EU-wide harmonisation of the criteria for theeco-modulation of EPR fees.
The report “Analysis of Extended Producer Responsibility Schemes” was conducted by adelphi in June 2021 and reviewed by independent scientific reviewers. It assesses the performance of different EPR schemes in Europe using six selected case studies under consideration of nine environmental, economic,and technical key performance indicators, such as collection and recycling rates, costs for producers, or stakeholder satisfaction.
Jan Patrick Schulz, CEO of Landbell Group, said: “Extended producer responsibility has proven over the last years to be a very effective means to tackleone of society’s most pressing issues: the growing amount of waste. As the new study suggests, thisinstrument is particularly powerful and cost-efficient when there is competition between multiple actors. In order to accelerate the transition towards circularity, we need to remove barriers for competition and avoid aconcentration of market power at all stages of waste management. Landbell Group has implemented competitive extended producer responsibility throughout Europe for over 20 years and is committed to maintain this role for the journey ahead.”
Download the study here: https://erp-recycling.org/wp-content/uploads/2021/07/adelphi_study_Analysis_of_EPR_Schemes_July_2021.pdf