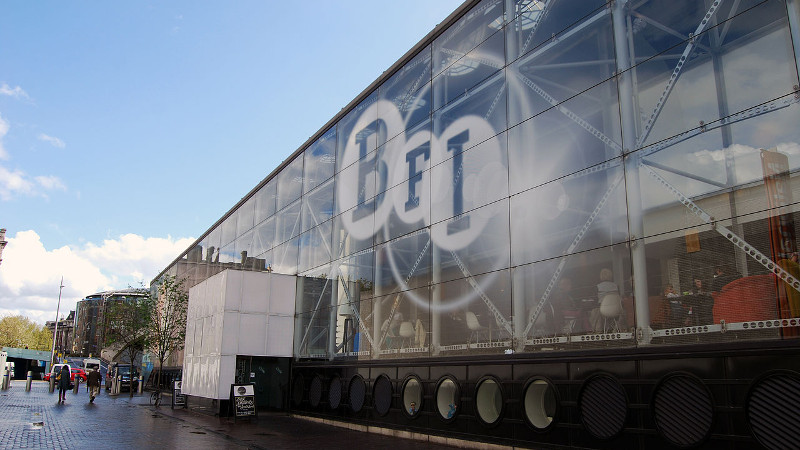 The almost half a million make up the world’s largest collection of moving image and film, which consists of cellulose nitrate, an incredibly flammable material that requires specially trained HVAC engineers.

“We are delighted,” said Duncan McKeich, BFI’s head of facilities, “The team have a great attitude and knowledge of all our sites, which is vital.”

“Their technical expertise and experience in this sector has ensured the smooth operation of our portfolio and through new initiatives, the partnership continues to evolve.”

The continued upkeep of the Master Film Store, according to McKeich, ensures “preserving the National Collection for future generations.”