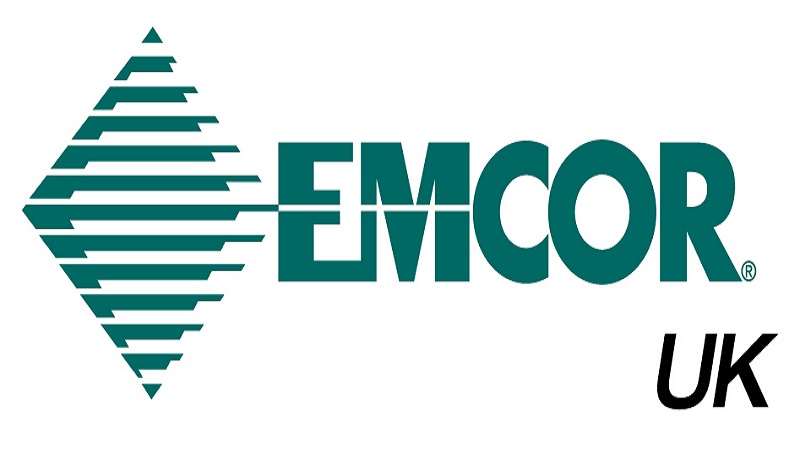 Since I started working for EMCOR UK as an apprentice 30 years ago, technology has radically changed the way EMCOR UK does things, directly benefiting the company’s employees and the work performed for clients. For example, in 2015 we introduced the EMCOR UK Mobile Management Application – a unique asset maintenance tool for engineers available on mobile phones. It’s an intelligent system that enables our engineers to be at customer sites quicker, work more efficiently, and assist in planning an engineer’s work day based on their location, availability, and skill-set.

As one of the UK’s leading integrated facilities management service providers and with over 3,500 employees, EMCOR UK has a long-established, successful mentoring programme. However, after an extensive review, we recently introduced an innovative, two-way or “reverse” mentoring scheme to continue to improve performance, enhance the development of people, and enable two-way learning between generations of employees in recognition of the impact technology increasingly has on the workplace. This innovative mentoring approach enhances the more traditional mentoring practices. Additionally, EMCOR UK increasingly experienced that younger employees feel especially comfortable receiving instructions about job related projects via a handheld device as a result of them being born into the technological and smartphone age. This aptitude for technology has changed EMCOR UK’s approach towards training, especially within the mentoring programme.

The advantages for individuals of mentoring have long been established, and include improved levels of confidence and self-awareness, and better management of career goals; for mentors the advantages include recognition of their knowledge and satisfaction of developing their colleagues. For companies, and certainly EMCOR UK, benefits include noteworthy increases in employee retention rates, improvements in the ability of organisations to adapt to change, and enhanced productivity through better engagement and job satisfaction. In the old economy, mentoring was often regarded as the “long term passing on of support, guidance and advice. In the [traditional] workplace it has tended to describe a relationship in which a more experienced colleague uses their greater knowledge and understanding of the work or workplace to support the development of more junior or inexperienced members of staff.”

In the last five years EMCOR UK has experienced a significant and positive change in how younger employees interact with more seasoned colleagues. Previously there was an idea that younger people weren’t in a position to offer advice in the workplace, and this has now changed. It is a development we welcome and actively encourage at EMCOR UK. Our apprentices see that helping with the understanding and implementation of technology enables them to garner kudos with their more experienced peers, who recognise that they have inter-related dependencies.

Even the most experienced EMCOR UK employees are now benefitting from this approach. For example, Steven Mullen, a logistics manager in his fifties, is mentored by Simi Gandhi-Whitaker, a work winning director in her thirties. This shows that mentoring, no matter what stage of one’s career, means that you never need to stop learning.

One critical and primary area of focus that has significantly benefitted from and been positively impacted by reverse mentoring is EMCOR UK’s health and safety culture and compliance. Mentoring has given young employees a lot more confidence and has empowered them to report or act immediately when they see that something needs improvement in order to optimise workplace safety. This has enabled EMCOR UK to proactively address situations where safety was a concern, or resolve a possible issue before it becomes a problem.

Health and safety management is the number one priority for EMCOR UK, and the company is proud to have consistently achieved significant recognition for this focus –  from two of the most prestigious safety organisations in the UK – a total of 8 awards in 2016 alone; 25+ in the last 15 years. These include the Gold Medal Award in the respected annual scheme overseen by the Royal Society for the Prevention of Accidents (RoSPA), and six Gold Medal Awards for work for customers British Sugar, Atomic Weapons Establishment (AWE), Public Health England (PHE), RAF Coningsby, BAE Systems, and United Utilities. Further, EMCOR UK was awarded the International Safety Award with Merit from the British Safety Council.

EMCOR UK has little doubt that mentoring and our skilled use of technology has played a key part in the achievement of these awards, a reflection of our focus on customer collaboration and excellence of performance delivery.

David Parker has over 25 years of experience in the mechanical and electrical industry, operating within the facilities, construction, and electrical security sectors. After joining EMCOR UK in 1983 as an electrical engineer, he quickly progressed into contract management. In his current role as group executive director, his wider remit and responsibilities also include management of health and safety – a primary focus for EMCOR UK.