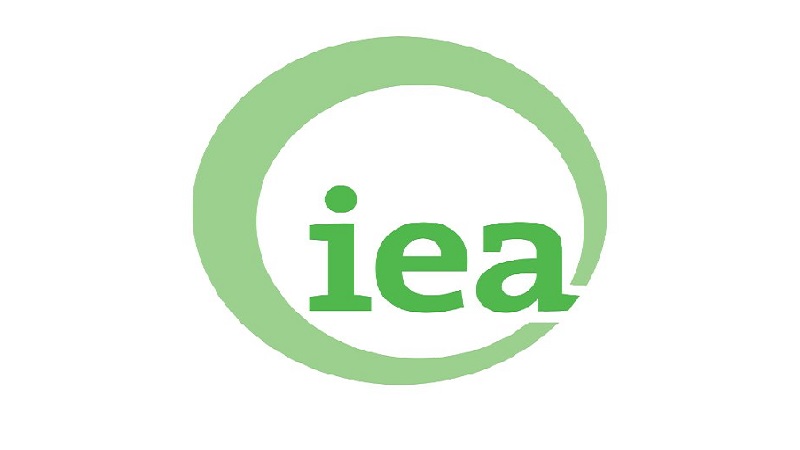 A new report released by the International Energy Agency (IEA) – which focuses on worldwide government commitments on saving energy and reducing carbon emissions under the recently ratified Paris agreement – has demonstrated the progress made by energy efficiency policies over the last 12 months; particularly in emerging economies such as China.

The IEA’s Energy Efficiency Market Report 2016 found overall energy intensity (the amount of energy used per unit of GDP) improved by 1.8 per cent last year – indicating that the global economy needed less energy to grow. The improvement exceeded the 1.5 per cent gain of 2014, and was triple the average rate seen over the past decade.

IEA’s executive director, Dr. Fatih Birol said: “Energy efficiency is the one energy resource that all countries possess in abundance. I welcome the improvement in global energy efficiency, particularly at a time of lower energy prices. This is a sign that many governments push the energy efficiency policies, and it works.”

The report demonstrates the central role of government policy in driving energy efficiency, and indicates how policies must be strengthened and expanded to boost the potential gains from energy efficiency.