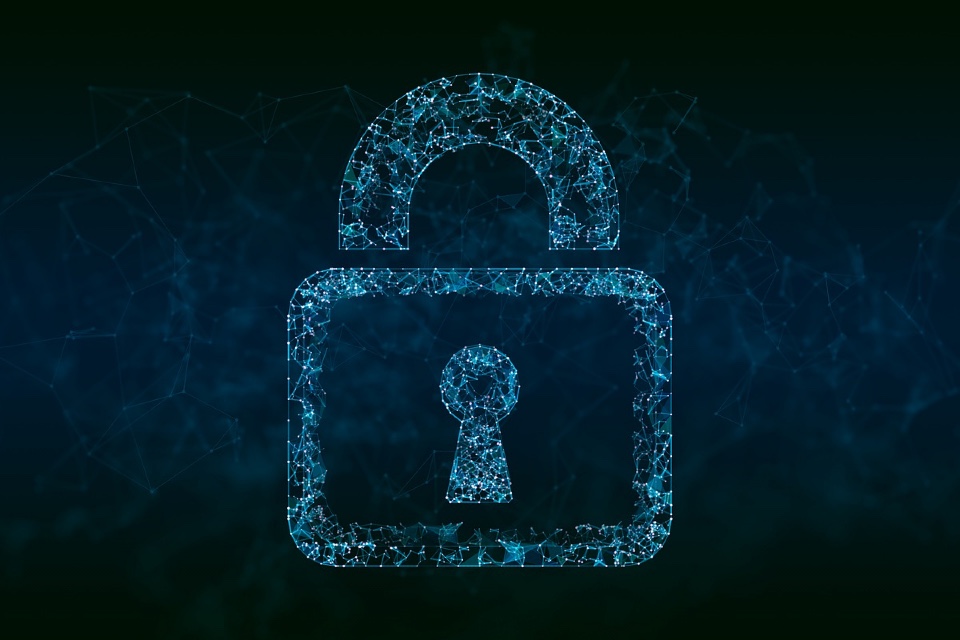 Almost 12,000 UK schools could be vulnerable to cyber attacks this year

Over three quarters (78 percent) of UK head teachers believe their school faces an increased risk of being exposed to a cyber incident in light of remote learning, according to a survey by Cantium Business Solutions and conducted by Censuswide

Despite this, the survey conducted in partnership with Censuswide, revealed that nearly four in ten (37 percent) of respondents, including school staff and IT professionals do not rank cyber security as a high priority. On a national level, this could mean that almost 12,000 schools are at greater risk from a cyber-attack in 2022.

The online survey covered the views of just over 500 UK headteachers, school IT professionals and teaching staff. It found that two-thirds (66 percent) of UK schools surveyed claimed to have suffered a cyber-attack in the last 18-months and only 35 percent felt strongly that they were well prepared to protect their school against malicious activity in the future.

Despite head teachers acknowledging the heighted exposure that remote and home learning brings with it, the survey showed that 46 percent of schools believe the cyber threat will not increase further in 2022.

Detective Inspector Fiona Bail, Head of Cyber and Innovation at the Eastern Cyber Resilience Centre, said: “Cybercrime continues to increase and unfortunately there is no evidence that the number or scale of attacks will be decreasing soon. Education are key targets due to the sensitive nature of the data that they hold, as well as the complexities of the systems involved, which make secure configuration and implementation of controls tricky. Educational institutions are also easy targets for students who are experimenting with their cyber skills, so being able to identify and nurture technical talent is a problem which other businesses may not have to face. Covid has already placed huge demands on the education sector and having a cyber-attack occur, losing access to key files and data, or being unable to teach, is a situation that no one wants.”

Mark Scott, CEO at Cantium Business Solution, added: “The last year has been particularly challenging for the education sector and it’s clear that the shift to remote learning has left many schools feeling vulnerable and unprepared to protect themselves against cyber criminals. As the threat landscape evolves and schools continue to adopt digital technologies, it’s important to invest in cyber security measures, education and expertise that can help protect against malicious activity. Cyber security doesn’t just fall down to the IT department, it’s a mindset and level of awareness that helps to prevent cyber-attacks and safeguard staff and pupils.”