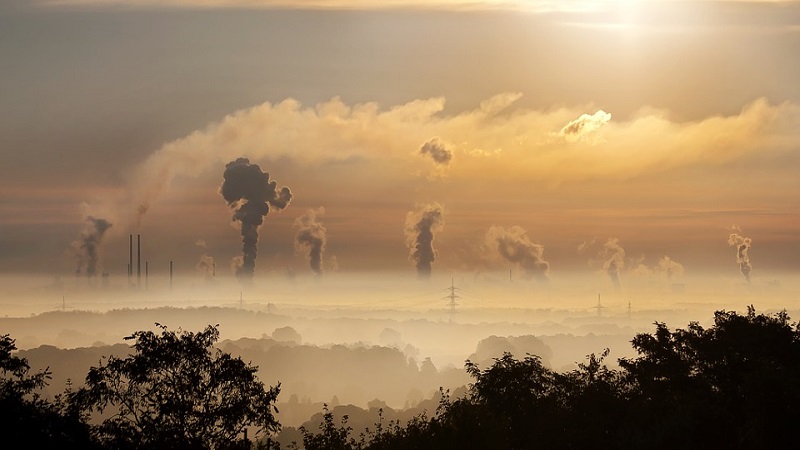 Recognised for its achievement in successfully managing, measuring and reducing its carbon footprint, the facilities management company, Mitie, has been awarded the Carbon Trust Standard for Carbon certification.

Mitie reportedly achieved an 8.1 per cent ‘absolute reduction’ in its footprint for the compliance period ending March 31, 2016; and also received the highest carbon management score in its sector.

Managing director of Certification at the Carbon Trust, Darran Messem, said: “As a business that provides professional facilities and energy management services, you would expect Mitie to be good at reducing energy use and carbon emissions from its own operations. We are therefore delighted to be able to award Mitie certification to the Carbon Trust Standard, independently recognising the real achievements the company has made in making year-on-year reductions in carbon emissions.”

He continued: “I would like to congratulate everyone in the business that has contributed to this award, as well as those working with Mitie’s clients to support them on their own carbon reduction journeys.”

The Standard is an independent certification awarded on a global scale of a company’s progress in taking action on greenhouse gas emissions; establishing that a company has adopted good industry practice and equally demonstrates strong achievements in managing and reducing its carbon emissions year-on-year.