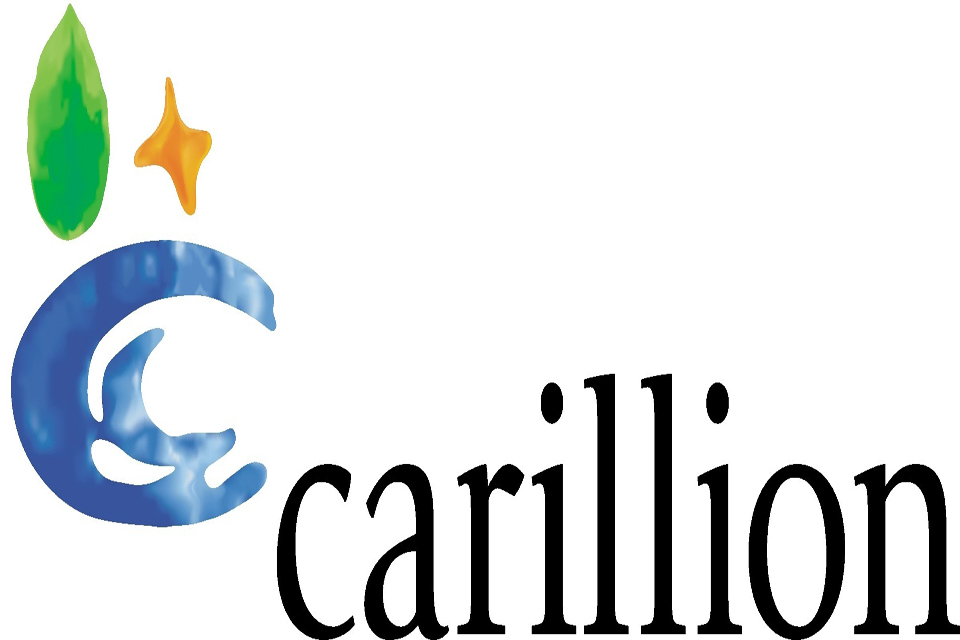 The contract, won in 2014 for a five-year period, provided maintenance, repairs and operation services to the RBS estate, estimated at 1.5 million-square metres, including offices, bank branches and cash and coin centres throughout the UK.

Carillion was also in the process of enhancing RBS customer experience by implementing a target-based operating model protecting the bank from operational risk, creating greater flexibility in service delivery and a more efficient use of energy.

However, a spokesperson for Carillion confirmed that the deal had now ended with the company withdrawing from the contract.

“Carillion has jointly agreed with RBS a managed exit from the contract. This has now been carried out on mutually acceptable terms. A number of people have TUPE’d to the new provider as a result of this agreement,” said the spokesperson.

The news comes after a series of positive contract wins for the company, as it looks to bounce back from City expectations of a 35% earnings slump in 2017 and an 11% slide in 2018.

Troubled British multinational FM and construction firm Carillion Group has revised its full year outlook after what it referred to as a disappointing set of first-half results.

Revenues are now expected to be £4.6bn-£4.8bn, down from £4.8bn-£5bn, with a further £200m provision in respect of 23 of its support services, adding to the £845m provision for loss-making construction contracts that it announced in July.

The debt accumulated by the company, from weak cash flow to failure to replace completed contracts, has climbed from £42m in 2007 to an average of £694m in the first half of 2017. The company forecasts full-year average net debt to be in the region of of £825m-£850m.

The results saw a significant drop in the company’s share price, down more than 70% for the year to date.

Discussing the results, Carillion Group’s interim chief executive Keith Cochrane said: “This is a disappointing set of results which reflects the issues we flagged in July and the additional £200m provision for our support services business that we have announced today. We now expect results for the full year to be lower than current market expectations.

“The strategic review that we launched in July has enabled us to get a firm handle on the group’s problems and we have implemented a clear plan to address them.”

Carillion Group has said previously that it would consider “all options to optimise value for the benefit of shareholders”. Conversations have already taken place to reduce cost and debt by selling off parts of its overseas business.

Cochrane added that the group had made “an encouraging start” to deal with the issues it faces.

“Supported by an operating model that manages risk much more effectively, and led by a fresh management team with a mandate to drive cultural change, I am confident a strong business can emerge,” he said.